Texas Man Guilty of Interference on Flight to Maui 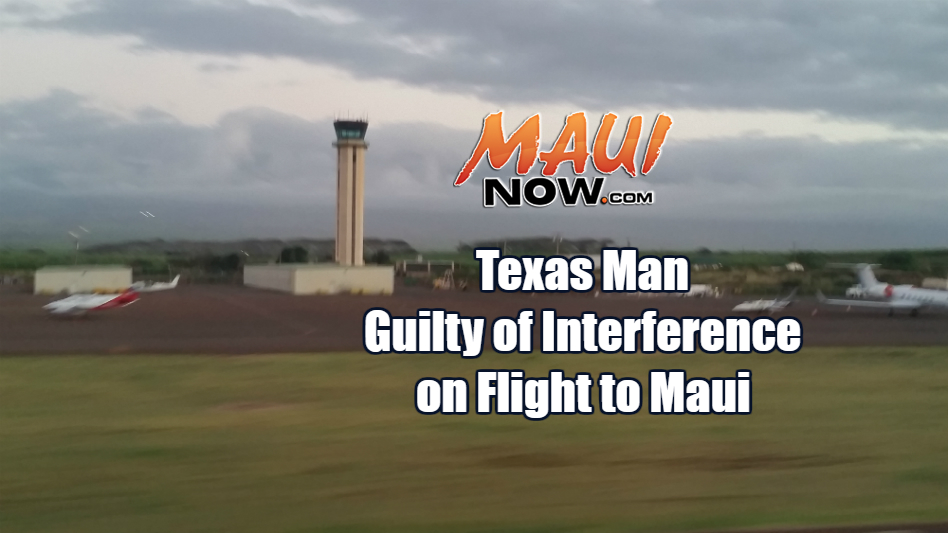 After a four-day jury trial, a federal jury on Friday found William Clark Turner, 53, of Kemp, Texas, guilty of one count of interference with a flight attendant.

According to information produced in court, on March 14, 2016, Turner, a physician, was flying on American Airlines from Dallas-Fort Worth International Airport non-stop to Maui, when he interfered with the ability of the flight attendant to perform her duties, said US Attorney Florence T. Nakakuni.

According to witness testimony, Turner was threatening and verbally abusive toward other passengers, diverting a flight attendant from her normal duties to manage the situation.

When Turner’s actions were communicated to the pilot, he placed the cockpit in lockdown, locking the doors for the duration of the flight so that no one could enter or exit the cockpit.

The jury also found him not guilty of two counts of simple assault.

The investigation was led by the Federal Bureau of Investigation and prosecution was handled by Assistant US Attorneys Margaret Nammar and Jill Otake.

Turner could face a maximum term of imprisonment of 20 years when he is sentenced on June 5, 2017, before Senior District Judge Susan Oki Mollway. 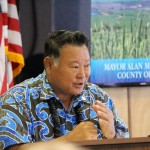 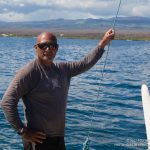