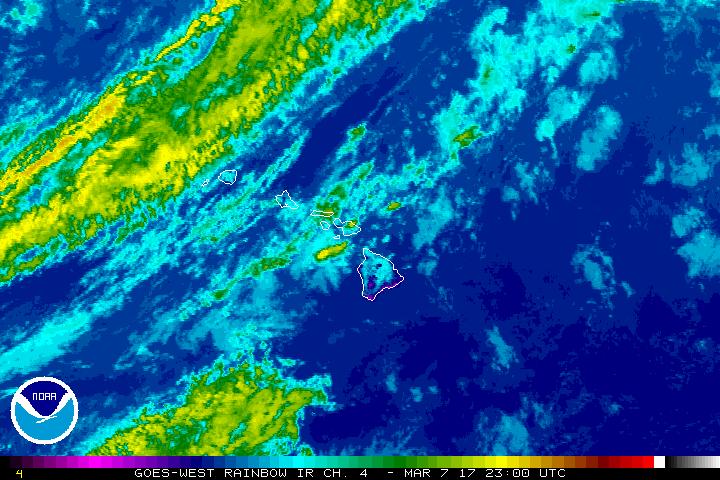 ***For images from the severe flooding in Kihei, click HERE.

The National Weather Service has issued a Flash Flood Warning for the island of Maui until 7:30 p.m.

At 4:37 p.m., flooding from Kūlanihākoʻi Gulch has closed South Kīhei Road between Kaonoulu and Kūlanihākoʻi Streets. Heavy rainfall is also moving over the leeward Haleakalā slopes from the southwest. This rainfall can produce flash flooding in normally dry gulches from Mākena to Kīhei and in the Kēōkea and Kula areas of Upcountry Maui.

* Locations in the warning include but are not limited to Kahului, Kīhei, Waikapū, Māʻalaea, Paʻuwela, Wailea, Huelo, Pāʻia, Makawao, Puʻunēnē, Kula and Waiehu.

Do not cross fast flowing water in your vehicle, or on foot. Turn around, don/t drown.

The National Weather Service has issued a Flash Flood Watch for all islands through Wednesday night, March 8, 2017.

Forecasters with the NWS say an upper level trough will strengthen as it digs toward the islands during the next couple of days.

While isolated heavy showers could develop over all islands, the main threat for heavy showers and thunderstorms will be along a band of moisture currently stalled over Maui and northern Big Island.  This band may drift northward on Wednesday night.

The National Weather Service has extended a Flood Advisory for Maui until 5:15 p.m. on Tuesday, March 7, 2017.  A Flood Advisory means that nuisance flooding is occurring or imminent. The advisory may need to be extended if heavy rain persists.

At 4 p.m.,  Maui County emergency management reported runoff going on to South Kīhei Road from Kūlanihākoʻi Gulch near Kaonoulu Street. Rainfall affecting the gulch has diminished but runoff is expected to remain elevated for another hour or so. Additional heavy rainfall has also been falling over the Wailea and ʻUlupalakua areas of southwest Maui.

Locations in the advisory include but are not limited to… Kahului, Kīhei, Paʻuwela, Wailea, Huelo, Pāʻia, Makawao, Puʻunēnē, Kula, Pukalani, Hāliʻimaile and ʻUlupalakua.

At 12:59 p.m., radar indicated heavy rain falling at rates of 2 to 3 inches per hour along the leeward slopes of Haleakalā. Slow moving heavy showers and thunderstorms will persist into the afternoon along slopes of Haleakalā, which could lead to rapid rises in streams in lower elevations.

As a precaution, the public is advised to stay away from streams, drainage ditches and low-lying areas that are prone to flooding.  Motorists and pedestrians are reminded not to cross fast flowing or rising water in their vehicle or on foot. 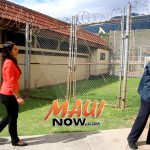 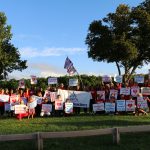