Imaikalani Devault Nabs Wave Of The Day In Rangiroa 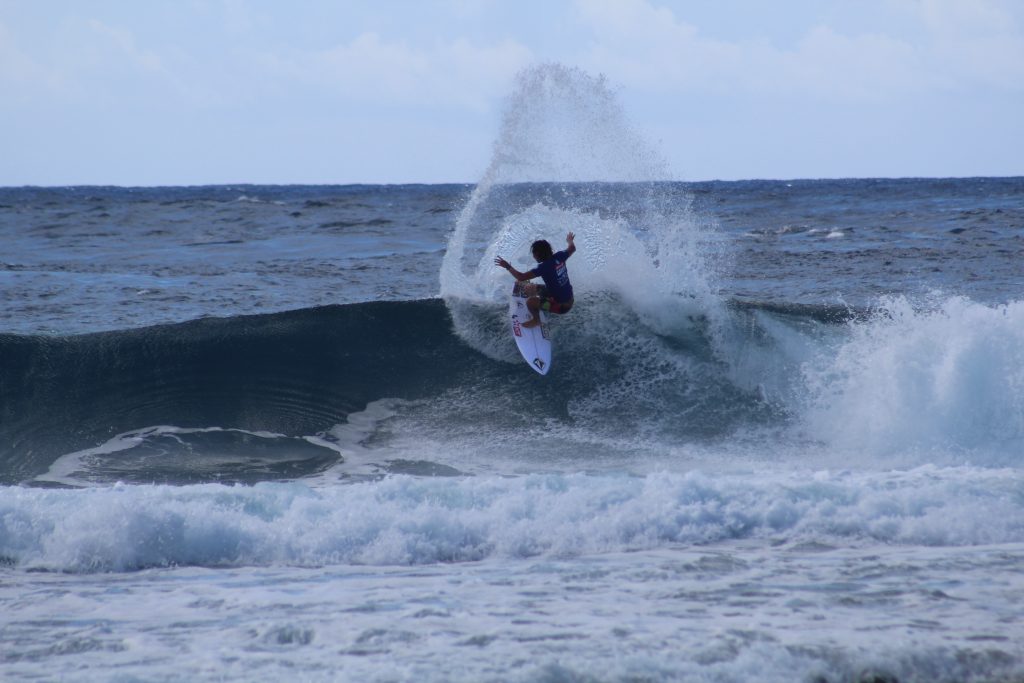 The World Surf League Rangiroa Pro, a QS 1000 event kicked off with a bang on Monday. The right-hand reef break offered plenty of scoring potential with clean head-high waves on tap all day. Imaikalani deVault posted the highest scoring wave of the day, a 9.50, for a double barrel topped off with a huge hack. He secured the score early in the half-hour heat for a strong lead against Cristobal De Col of Peru, David Dandois of Tahiti, and fellow Hawaiʻi surfer, Luke Shepardson. 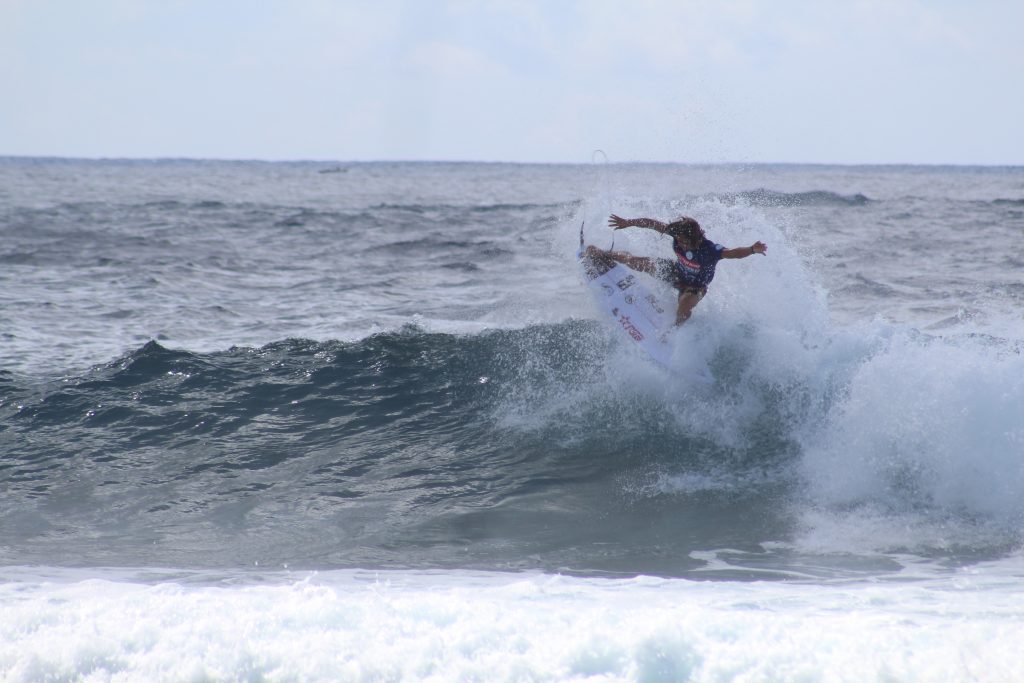 Imai following up with another solid score. Photo by Rolland/WSL

“I knew the wave was going to barrel, but I didn’t really know what it was going to do,” said deVault to the WSL after his heat. “I pulled into the first part and saw that it was running down the line so I didn’t even try to stand in, I just pumped out and raced into the next section. Luckily I did because if I hadn’t raced in the beginning I probably wouldn’t have made it.”

The near perfect score pushed deVault straight into round three, where he will face O’Neill Massin (PYF), Maui’s Kai Lenny (HAW) and Jason Shibata (HAW). “I was just lucky,” he told the WSL. “Right place, right time. I’m doing as many QS events as I can. “I’m right on the verge of being in the 6,000’s. The main goal right now is just to get into the Triple Crown and from there make heats so I can get into the bigger ones.”

For more information and to watch the contest live, visit www.worldsurfleague.com 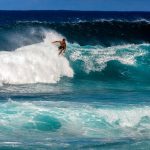 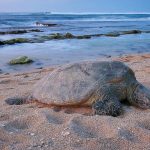