Henry Kapono will return to the Shops at Wailea for a free one-night performance as part of Concerts at the Shops series.

Kapono, a Grammy nominee who has won 14 Nā Hōkū Hanohano awards, will perform on Wednesday, March 15 at 5:30 p.m. at the fountain courtyard. 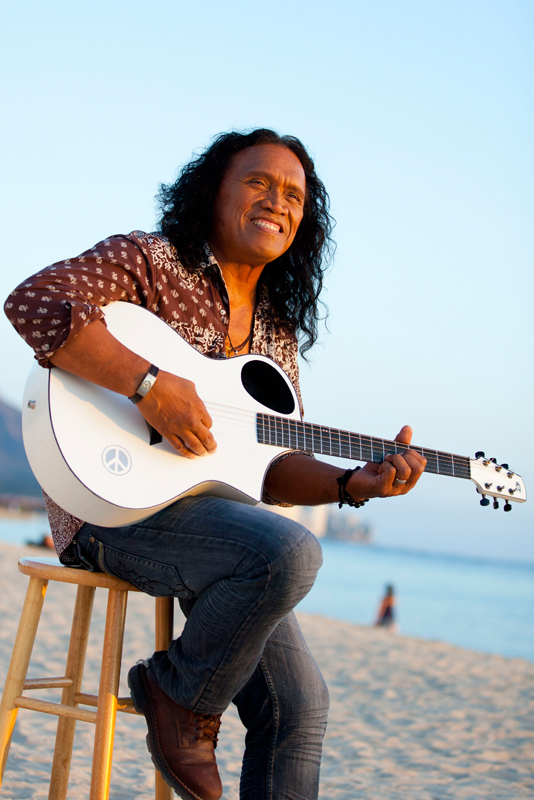 Henry Kapono has been at the creative forefront of contemporary Hawaiian music throughout his career. Photo Courtesy

Kapono’s music is a blend of original compositions, Hawaiian, and ballads of love, hope, and dreams. His ground-breaking album “Wild Hawaiian” fuses the power of Hawaiian traditions with rock rhythms and a soundtrack for the new century.

Concerts at The Shops is a free, monthly concert series that is open to the public and features headlining musicians from all the Hawaiian Islands. The event occurs on the third Wednesday of every month from 5:30 to 7 p.m.

The Shops at Wailea continues to give back to the community, supporting a different Maui non-profit each month with 60% of the special event parking fees going back to the non-profit.

March’s non-profit recipient is Imua Family Services. The Shops’ goal is to enrich the community through exploration and discovery in the arts and music while supporting the local businesses and non-profit partners. The four-hour special event parking voucher is available for $5 dollars and can be purchased at the non-profit’s parking table. 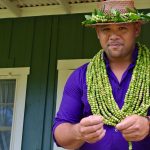 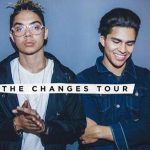 William Singe and Alex Aiono at the MACC