One of Hawaiʻi’s most popular entertainers, Kuana Torres Kahele, will perform live at the Maui Arts & Cultural Center on Saturday, March 18 in the McCoy Studio Theater at 7:30 p.m.

Kahele, an accomplished musician, vocalist, songwriter, record producer and dancer, is also a teacher of Hawaiian music and culture throughout the islands as well as in Japan. 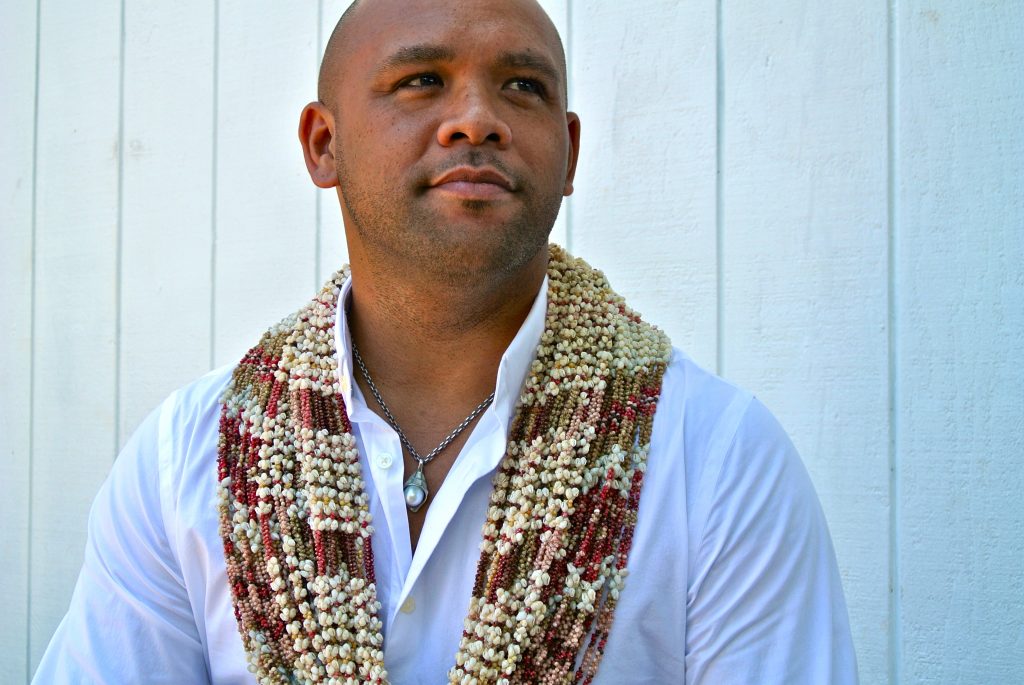 Kahele has been a part of the hula and music scene since he was six years old. He trained as a kane dancer under legendary Hilo kumu hula Johnny Lum Ho until he was 13.

At the age of 17, Kahele and Hilo native and musician, Kehau Tamure, started one of the most popular Hawaiian music groups to date, Nā Palapalai. The duo released “Makani ʻOluʻolu” in 2002. Kahele’s original, “Ke Anu ʻO Waimea” is still the most popular hula song in Japan.

Kahele’s solo debut, “Kaunaloa,” won every major award at the 2011 Nā Hōkū Hanohano Awards including Album of the Year and Song of the Year.

Kahele currently maintains his own Hawaiian Music & Culture School in Japan where he instructs more than 200 students in Tokyo, Kyoto and Osaka. He offers courses in voice, haku mele, mele hula, fresh lei making, ʻukulele and guitar and also performs and teachers cultural workshops all over the world.

MACC members receive a 10% discount. Tickets are available at the MACC Box Office or online at MauiArts.org 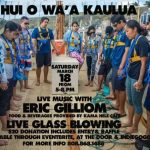 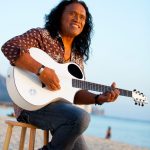