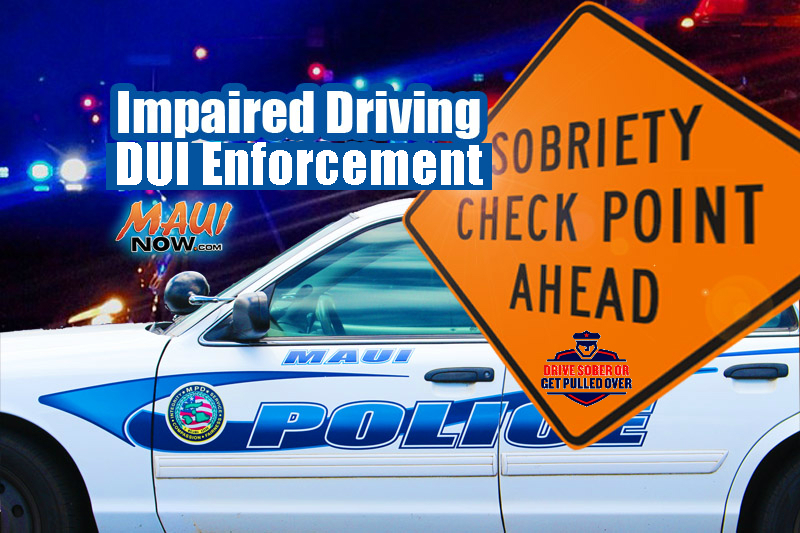 St. Patrick’s Day, March 17 has become one of the nation’s deadliest holidays, with a dramatic spike in drunk-driving fatalities, according to police.

Because of this the Maui Police Department will be conducting a Saint Patrick’s Day Impaired Driving Enforcement Campaign.

“We would like to support a safe and responsible celebration for the community we serve and by concentrating our traffic enforcement efforts on impaired driving offenses during this period, we hope to do just that,” said Sergeant Nick Krau, Maui Police Department Traffic Section.

Police say motorist can expect to see increased saturation patrols during all hours of the day and night, which will include the use of unmarked patrol vehicles and sobriety checkpoints at various locations throughout the week.

“Too many people are failing to designate sober drivers. Not only could you seriously injure or kill yourself or someone else, but if you are convicted of drunk driving, you face significant legal and financial consequences. That could include jail time, the loss of your driver’s license, higher insurance rates, attorney fees, court costs, towing and repair expenses and lost wages due to time off from work. Also, there’s the embarrassment, humiliation and consequences of telling your family, friends and employers of your arrest,” said Sgt. Krau.

“The Maui Police Department is working hard to make sure every driver in our community knows the dangers of impaired driving,” he said. In the US, impaired driving kills an average of 1 person every 53 minutes or over 10,000 people each year, according to department reports. Police say each of the incidents is preventable.

“Remember to always wear your seat belt and make sure every occupant in the vehicle is buckled up as well. Being properly secured in a vehicle is the single most effective way to avoid being killed in a traffic crash,” said Sgt. Krau.

“We would also like to remind drivers that the State of Hawaiʻi has a “Move Over” law. The “Move Over” law states that drivers approaching an emergency vehicle that is stopped with its flashing emergency lights, shall: slow down to a safe speed, make a lane change into the adjacent lane or, if possible, to two lanes over which leaves one lane between the driver and the emergency vehicle,” said Sgt. Krau. If necessary, the driver shall come to a complete stop before making a lane change.

“It’s our job to protect Maui County’s motorist and we’re taking this campaign seriously,” said Sgt. Krau The Maui Police Department’s OUI Task Force is also asking for the public’s assistance in helping to keep our roadways safe for everyone by following these tips:

· Plan a safe way home before you start celebrating.
· Before drinking, designate a sober driver. If you wait until you’re impaired, you’re more likely to make a bad decision.
· If you’ve been drinking, use a ride-sharing service such as Uber or Lyft, take a taxi or call a sober friend.
· If you see an impaired driver on the road, call the Maui Police Department at 911 immediately to report it. You could save a life.
· If you know someone who is about to drive while impaired, be a true friend and take their keys. Help them make other arrangements to get to where they are going safely. 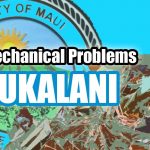 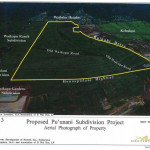