The Ritz-Carlton, Kapalua announced its Five-Star Employees for 2016 last week.

A total of 132 employees were nominated throughout 2016 with 16 quarterly winners who were considered for the Five-Star Employee of the Year recognition. 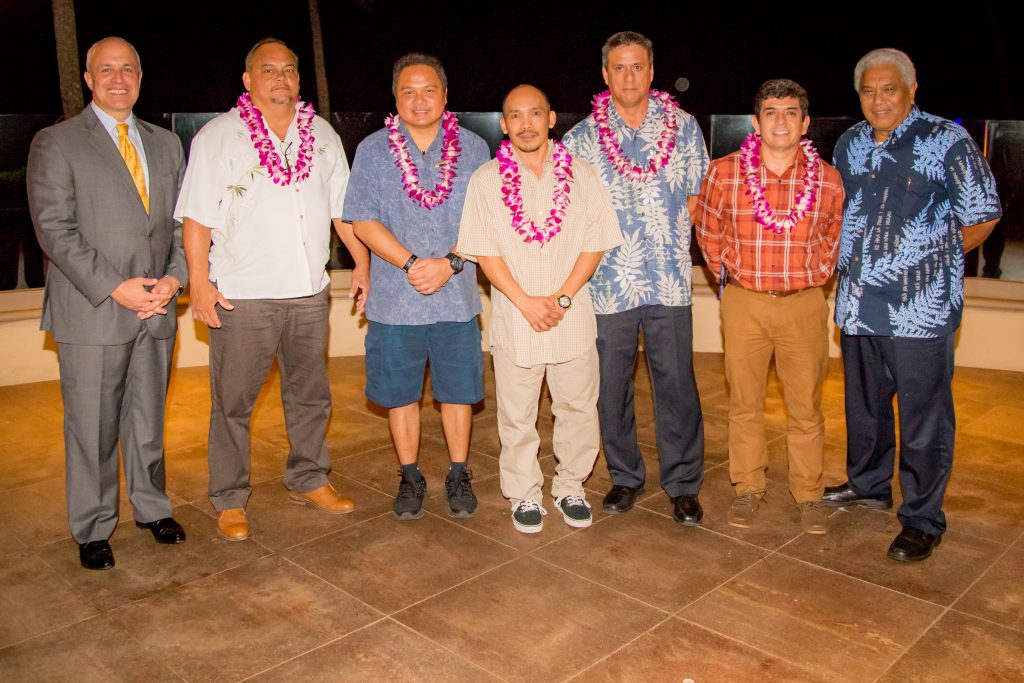 The following were named Ritz-Carlton, Kapalua’s Five-Star Employees for 2016:

“We are so proud of each of the winners and nominees,” said Mike Kass, General Manager of The Ritz-Carlton, Kapalua.  “Each one of them has truly earned this honor through their hard work and dedication. They exemplify our best and brightest talent and serve as an inspiration to all other Ladies and Gentlemen.”

The nominees and winners were celebrated at a gala event last week hosted by the hotel’s Executive Team with a five-star menu created by the resort’s award winning culinary team.

“These Ladies and Gentlemen are the best of the best,” said Executive Chef of The Ritz-Carlton, Kapalua, Daniel Schmidt. “They deserve a first class experience befitting of their five star performance. It was our pleasure to be part of this very special evening honoring their accomplishments.”

The Five-Star Recognition program was created to celebrate and recognize employees that set the standard in their dedication to work, positive attitude and overall best in class performance.

The hotel also wishes to congratulate the nominees that also earned recognition in 2016: 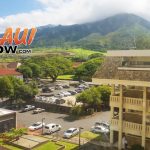 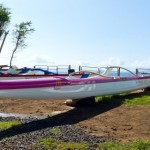