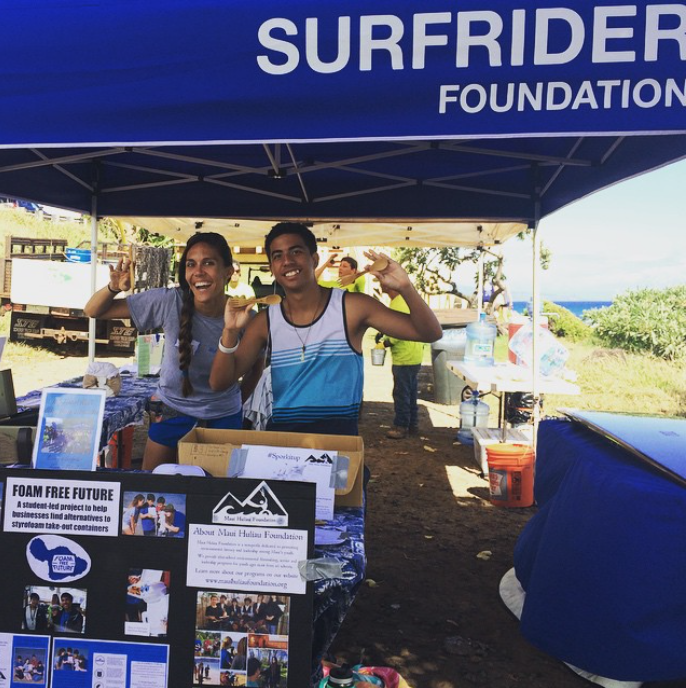 As part of an ongoing effort to recognize extraordinary high school and middle school students who are making a difference through outstanding service work, National Geographic has named three winners of its inaugural Nat Geo Teen Service Award.

Alexa Grabelle, 15, of Voorhees, N.J., Eastern Regional High School, was awarded the grand prize for her work collecting and distributing books to low-income children through Bags of Books, a non-profit Grabelle founded at age 10. She will receive a community service trip with National Geographic Student Expeditions to Fiji and a $500 scholarship for her college savings. 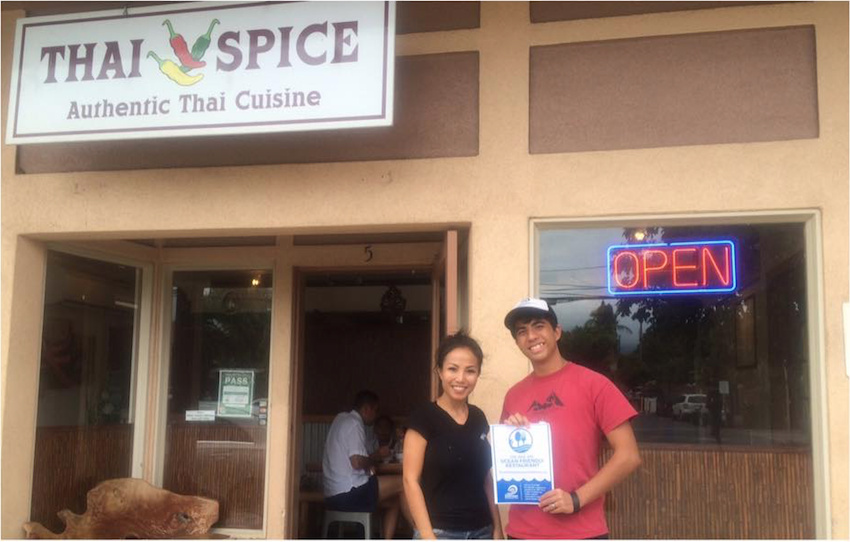 Delaney Reynolds was announced as the second prize winner for her work with her Sink or Swim project, which uses public education and political advocacy to inform people of the local impact climate change has on Florida. Since the project’s outset, Reynolds has reached more than 35,000 people. In part, because of Reynolds’ advocacy, Miami Dade County has allocated $1.7 million to decrease the impact of sea-level rise.

Kaimana Idica was also named the third prize winner for his work educating the public about the impact of single-use plastic waste on the environment, both globally and locally, as well as eco-friendly alternatives. 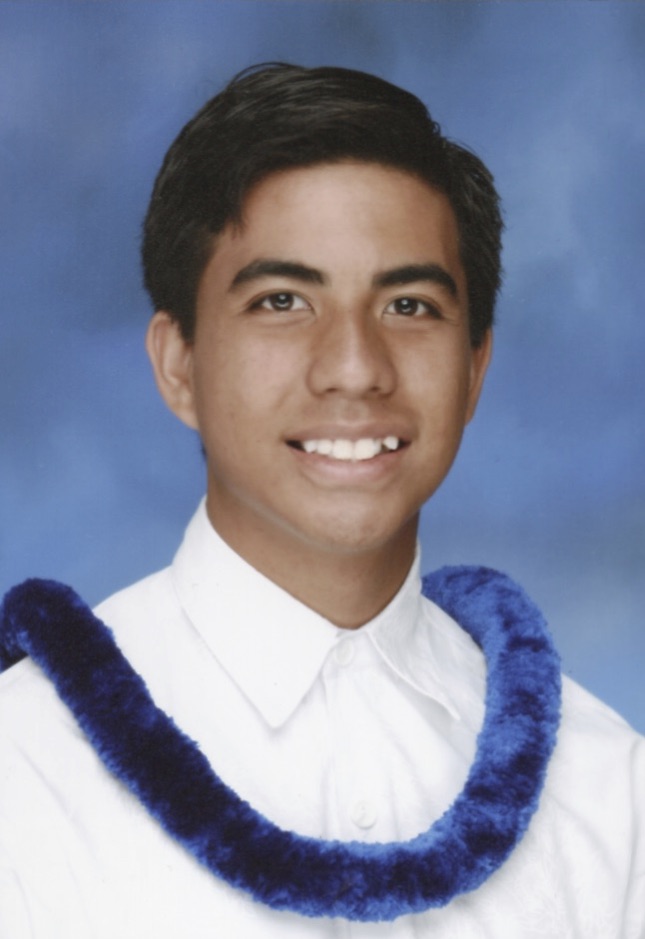 Idica has made significant strides to ban polystyrene take-out containers in Maui County.

Students had to be nominated in order to enter the contest. Judging was based on the student’s positive impact on the community/planet, commitment to community service initiatives and the strength of his or her nominator’s case for why the nominee deserves the award.

“Connecting with and benefiting communities around the world is a key focus of National Geographic Student Expeditions, and we are thrilled to have the opportunity to recognize students across the country who are making a difference in their own communities,” said Deb Friedman, Vice President, Independent and Specialty Travel. “We were blown away by the nominations we received for these Awards.” 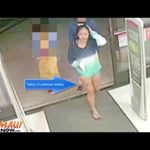 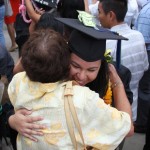