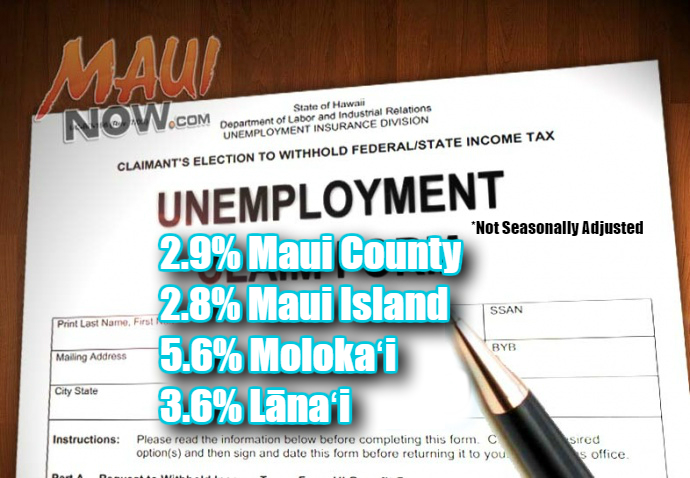 Maui County’s 3.3% unemployment rate for March dropped to 2.9%, down slightly from the 3.1% reported in February, and the 3.2% reported at the same time last year.

The new data was released on Thursday by the state Department of Labor and Industrial Relations.

“Hawaii’s economy continues to perform well with employment at historical highs and unemployment rates at near-record lows,” said Linda Chu Takayama, Director of the state Department of Labor and Industrial Relations. Nationally, the seasonally adjusted unemployment rate was 4.5% in March, compared to 4.7% in February.

In another measure of employment, total nonagricultural jobs dipped in March over February by 200 jobs. 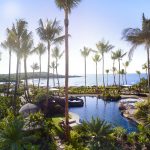 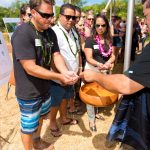