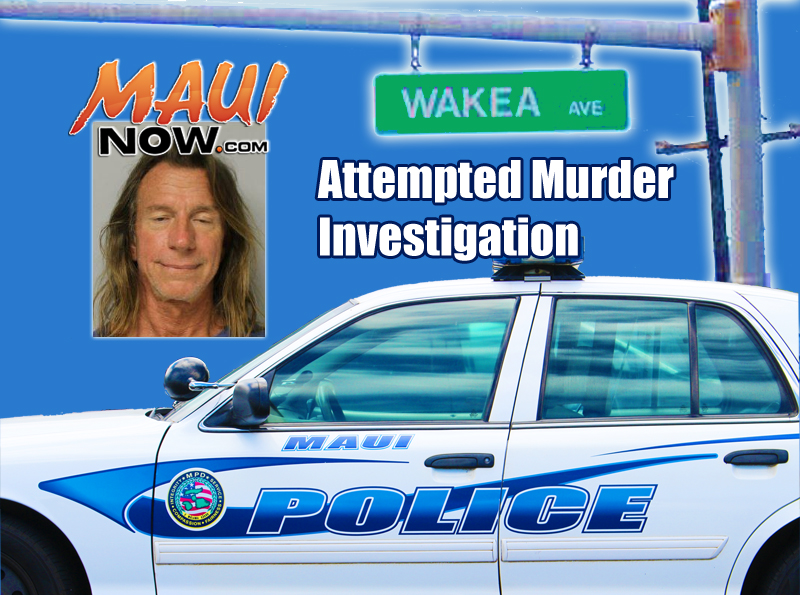 Police say Becker, who has no local address, was wanted in connection with an incident on Sunday, April 2, 2017 on East Wākea Avenue.

According to police reports, “Becker allegedly used his van to intentionally run over a 47-year-old male who was riding a bicycle on the sidewalk along East Wakea Avenue.”

According to Lt. Okamoto, the victim was treated for his injuries at the scene and released. 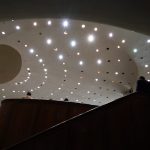 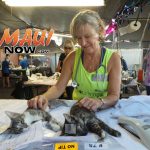