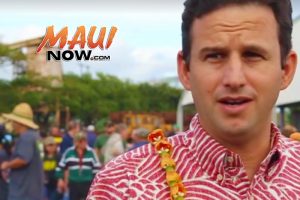 The bill – a direct response to continued aggression from North Korea – seeks to strengthen and improve the reliability, capability, and capacity of US homeland missile defense.

“This bill will help improve our ability to defend Hawai‘i, Alaska, and the US mainland against a North Korean ballistic missile threat,” said Sen. Schatz. “While we take this extra step to strengthen our defense capacities, we must continue to explore every diplomatic avenue to hold North Korea to its international commitments and stop its unlawful pursuit of a nuclear-capable ballistic missile.”

“Top military leaders have been sounding the alarm, saying it is only a matter of ‘when, not if,’ Kim Jong-un will get the capability to range cities in the continental United States with a nuclear inter-continental ballistic missile,” said Sen. Sullivan. “The Advancing America’s Missile Defense Act of 2017 heeds that warning and seeks to advance our nation’s ability to outpace the current threats.”

“The North Korean regime continues to be a clear and present danger to America and the world with its unwavering development of nuclear capable intercontinental ballistic missiles,” said Senator Rubio. “It is our duty to do everything we can to ensure we are prepared in the event of a nuclear threat.”

“Keeping Americans safe is absolutely essential, and the Advancing American Missile Defense Act will help us do exactly that,” Sen. Capito said. “When it comes to North Korea, the time for smart, responsible action is now, and this legislation takes necessary steps to develop and advance our missile defense infrastructure and technology. This bill will help us properly prepare and equip professionals with the tools they need to counter the very real threat North Korea poses.”

· Space-based Sensors: Accelerates the development and deployment of a space-based sensor layer.

· East Coast/Midwest Site: Accelerates the completion of the EIS for an interceptor site on the East Coast and in the Midwest of the U.S.

· Requires DoD Report: Mandates report for up to 100 GBIs distributed across the U.S. and asks for specifics on their optimal locations and the possibility of transportable GBIs. 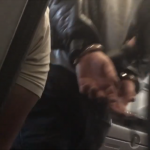 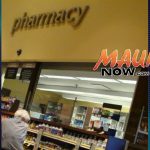