Firefighters on Lānaʻi were called to Hulopoʻe Beach fronting the Four Seasons Resort Lānaʻi for a male pulled from the ocean at 1:29 p.m. on Monday, June 19, 2017. 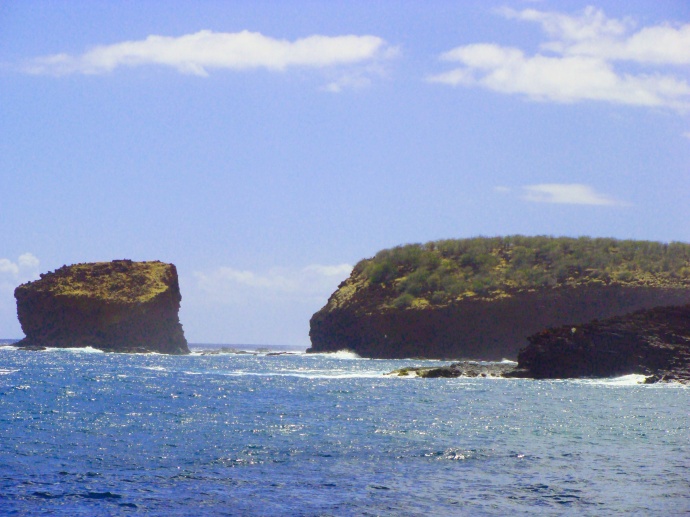 Despite all life-saving efforts, the victim was pronounced dead at the scene by paramedics.

The male victim is a 66-year-old California man, and also a part-time Lānaʻi resident.

Authorities say he was playing in the shore break with a younger family member when both were hit by a large wave. Maui Fire Services Chief Edward Taomoto said the man did not reappear after the wave passed and bystanders eventually spotted him floating face down in the water. Bystanders brought the victim to shore and immediately started CPR. 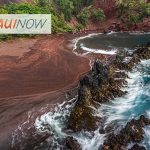 Maui Ranked Among Best Places to Visit in US 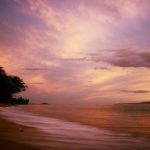