A section of the Pīpīwai Trail in East Maui–from the foot bridge to Waimoku Falls–will close from 9 a.m. to 2:30 p.m. on Thursday, Aug. 10th for boardwalk repairs. 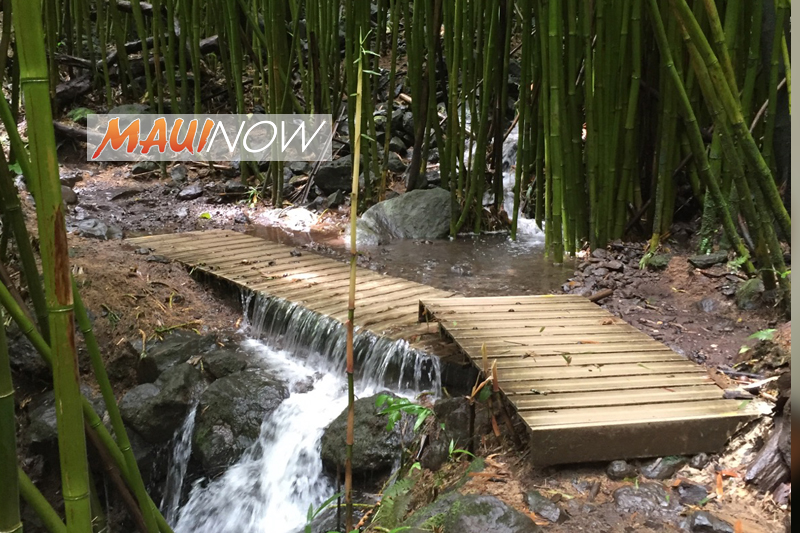 The Pīpīwai Trail is in the Kīpahulu District of Haleakalā National Park.

The rest of Pīpīwai Trail as well as Kūloa Point Trail will not be affected by the closure.

The temporary closure will last only about 5-6 hours, and the section will reopen by 3 p.m. on the same day.

Meantime, the Pools of ‘Oheʻo remain closed until mitigation to prevent further rockslides can be completed.

The ‘Oheʻo closure went into effect at the beginning of the year following a rock slide reported on Jan. 3, 2017 caused by over-saturated soil and unusually heavy rainfall in East Maui.

One park visitor sustained minor injuries in the incident. 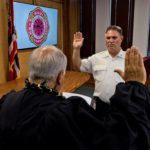