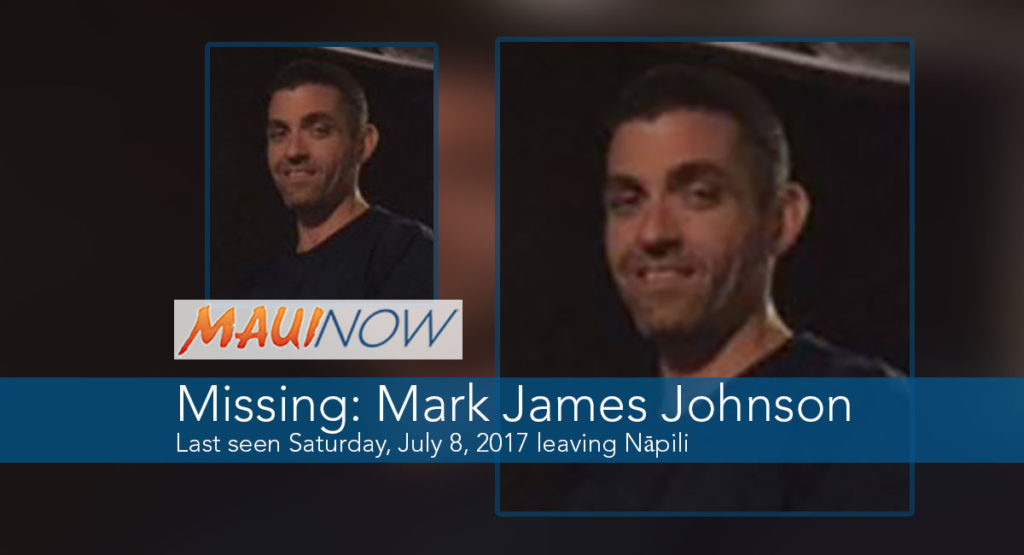 The Maui Police Department is asking for the public’s help in locating Mark James Johnson, who was reported missing on Thursday, Aug. 10, 2017.

Johnson was last seen on Saturday, July 8, 2017 leaving his residence in Nāpili. 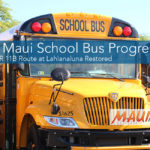 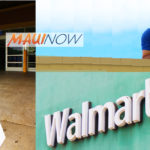 Maui Cop on Top Kicks Off at Safeway & Walmart