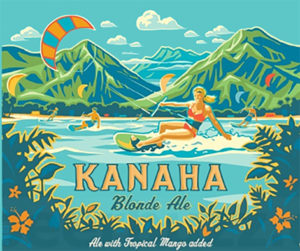 The light blonde ale features distinctive tropical flavors made with real mango and is less than 100 calories.

The beer will debut exclusively on Maui at the Hyatt Regency Maui Resort & Spa on Oct. 5, 2017. The new brew will be available on tap starting Oct. 9 at the two Kona Brew Pubs located in Hawai‘i Kai on O‘ahu and in Kailua-Kona on the Island of Hawai‘i and other restaurants and bars throughout the islands prior to a US mainland roll out in bottles and draught later this year.

The launch celebration at Hyatt Regency Maui Resort & Spa will support the Maui non-profit IMUA Family Services. Kona Brewing Co. says it supports groups that make a positive contribution to the community through service, education and preservation of Hawai‘i’s unique environment and culture. 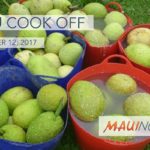 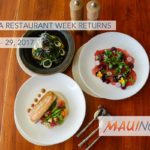