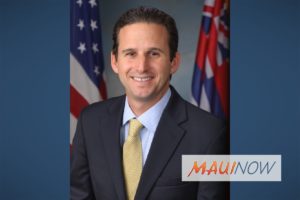 “Our bill will unlock each state’s Medicaid program to anyone who wants it, giving Americans a high-quality, low-cost public health insurance option on their state’s exchange,” said Sen. Schatz. “Our ultimate goal here is to make sure that every American has health care coverage at a price they can afford.”

According to the legislation, the State Public Option Act will allow states to create a Medicaid buy-in program for all residents regardless of income, giving everyone the option to buy into a state-driven Medicaid health insurance plan.

Medicaid is a popular and cost-effective program with a large provider network. According to Sen. Schatz, the program has the same positive ratings as private insurance, but provides health coverage at a much lower cost. Most Americans have a favorable view of Medicaid, and a vast majority of Americans currently covered through Medicaid are satisfied with the program.

Based on partnerships between state and federal governments, Medicaid also gives states the flexibility to adapt services and models of care based on their individual needs.

“Our Republican colleagues seem fixated on tearing down the health care system rather than building a system that actually works,” said Representative Luján. “Our goal with this bill is simple – to expand the availability of low-cost, high-quality health plans to all Americans by establishing a state public option through Medicaid. Our bill builds on a system that already works – a system that is already in place in every county in every state in the country; and a system that has built-in efficiencies. We think our approach will positively impact Americans at all income levels in all parts of the country – especially middle-class and working class families, so it is targeted at those who face some of the greatest challenges in finding affordable care.”

Nearly 30 million people remain uninsured, even with the progress of the Affordable Care Act.

Schatz says the legislation will also help workers who do not have employer-sponsored coverage but may make too much to qualify for subsidies under the ACA. The bill will also help consumers who live in counties with only one insurance carrier or who worry they may soon have no options for affordable coverage.

“I’ve seen how Medicaid helps improve the lives of millions of people through access to quality health care,” said Vikki Wachino, former Director for the Center for Medicaid and CHIP Services. “With Senator Schatz’s bill, we can unlock that access for many more Americans–and do it in an efficient, effective manner.” 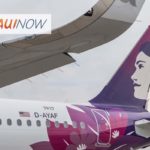 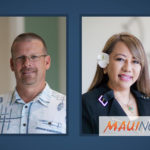