An island photographer captured a rare sighting of a Whale Shark near Molokini Crater today, her second sighting at the location in seven months.

Chloe Cryan, an underwater photographer aboard the Aliʻi Nui sailing vessel, said she captured images of the docile creature while at work as it swam inside the crater this morning.  Cryan also captured images of a juvenile male Whale Shark near the location earlier this year on Saturday, April 1, 2017.

She described the whale shark as measuring about 20-25 feet.  Cryan was aboard the same vessel, this time with Captain Timothy Bryan operating the vessel today, and First Mate Laura Roof pictured in one of Cryan’s photographs.

According to National Geographic, whale sharks are considered the largest fish in the sea, reaching lengths of 40 feet or more.  Whale sharks are filter feeders, favoring plankton and prefer warm waters, but are rarely found in Hawaiʻi, according to the Department of Land and Natural Resoruces, Division of Acquatics, hawaiisharks.com website.

“I feel so fortunate to have seen two within seven months of each other, especially today when it was right inside the crater,” Cryan told Maui Now.

Cryan, who photographs inside the Crater a few days a week aboard the Alii Nui, said, “when there is a Whale Shark just feet away one of those days it really makes it exciting.”  Cryan said the vessel was about to leave the crater when crew members saw snorkelers from another vessel, the Pride of Maui, observing the Whale Shark.

Cryan called it an “unreal experience” saying the creature stuck around for about 20 minutes and swam right beneath her as it neared the surface.

“You never know what you are going to see out there, another day in magical Maui,” said Cryan.

Whale Sharks have a characteristic checkerboard pattern of spots on their back, a flattened head and a blunt snout.

*If you have photos or video of news happening in Maui County, send them to us at [email protected] 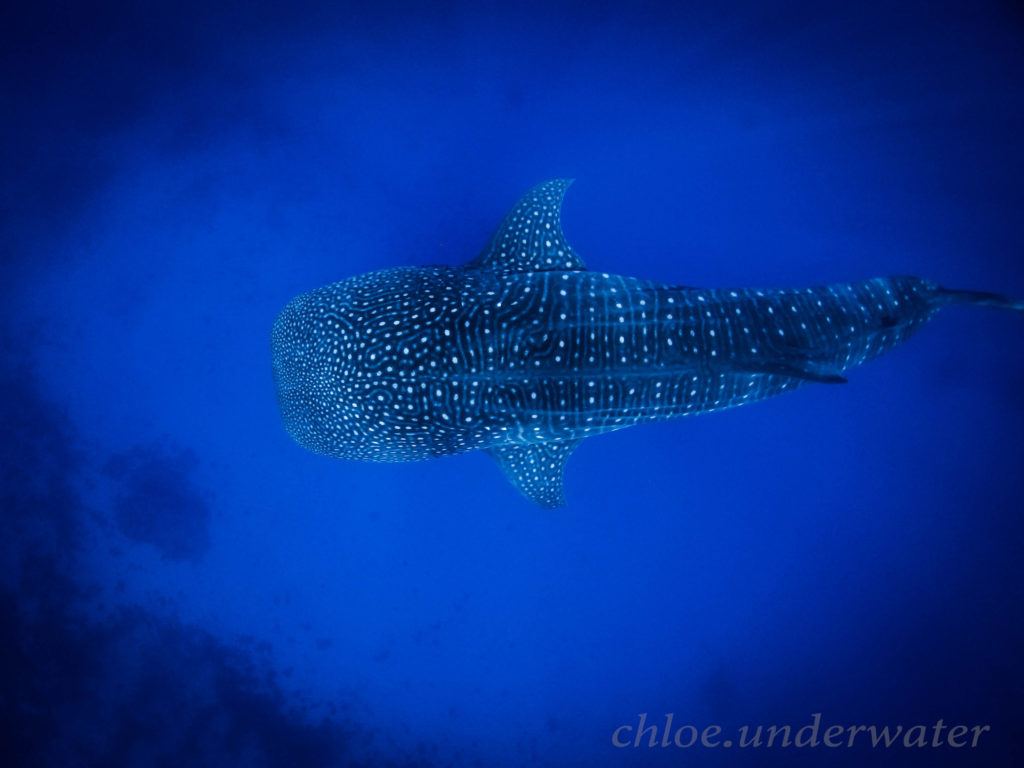 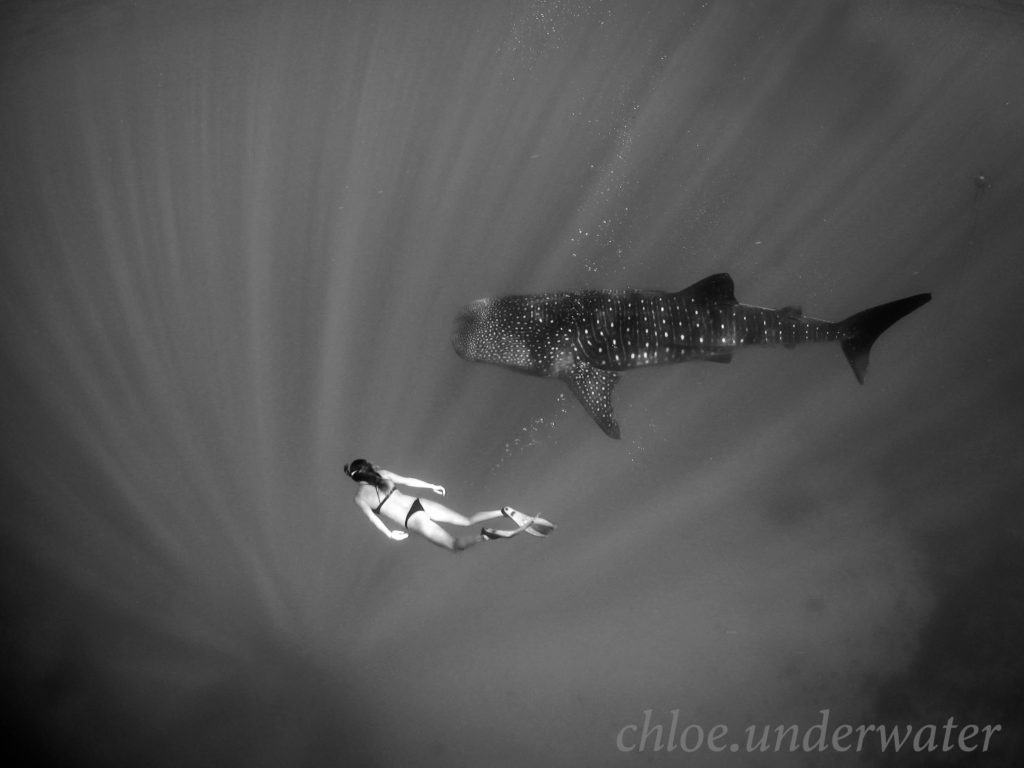 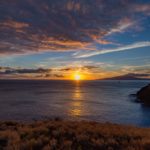 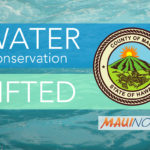