Arguing that a business owner’s personal beliefs do not give him a right to discriminate against customers, a coalition of 20 states, led by Hawaiʻi Attorney General Doug Chin and Massachusetts Attorney General Maura Healey, filed an amicus brief with the US Supreme Court defending the constitutionality of Colorado’s public accommodations law. 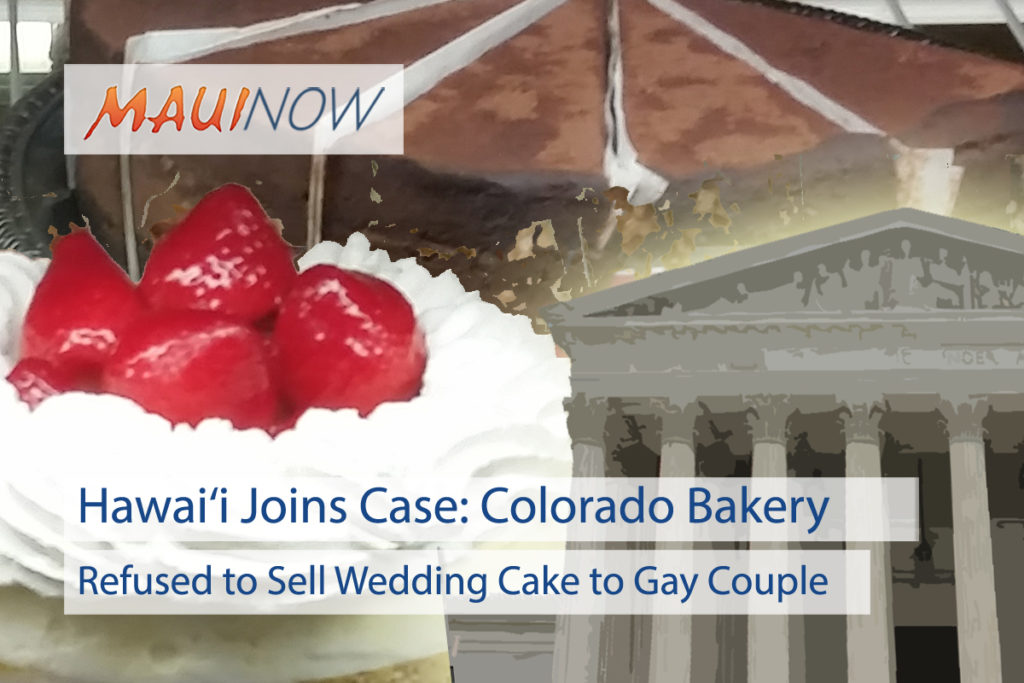 Attorney General Doug Chin said, “All citizens deserve fair and equal treatment. We must vigilantly fight discrimination in all of its forms.”

The brief was filed with the US Supreme Court in the case of Masterpiece Cakeshop, Ltd. v. Colorado Civil Rights Commission. The owner of the bakery is challenging the Colorado public accommodations law, claiming it violates his rights to freedom of speech and free exercise of religion.

The attorneys general filed the brief in support of the Colorado Civil Rights Commission and the couple to whom Masterpiece Cakeshop allegedly refused to sell a wedding cake.

In the brief, the attorneys general write that states across the country have enacted laws to prohibit discrimination against LGBTQ people in the commercial marketplace, and that “these laws ensure equal access to goods and services and combat the severe personal, economic, and social harms caused by discrimination.” The attorneys general argue that, under a long line of Supreme Court precedents, requiring businesses to comply with such laws does not violate the Constitution.

They further argue that the First Amendment exemption to public accommodations laws sought by the bakery would dramatically undermine anti-discrimination laws.

“Allowing commercial businesses to use the First Amendment as a shield for discriminatory conduct would undermine state civil rights laws and the vital benefits they provide to residents and visitors, leaving behind a society separate and unequal by law. Many Americans would face exclusion from a host of everyday businesses or, at the very least, the ever-present threat that any business owner could refuse to serve them when they walk in the door—simply because of their sexual orientation, or their race, religion, or gender,” write the attorneys general. 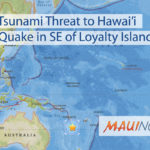 No Tsunami Threat to Hawai‘i After 7.0 Loyalty Islands Quake 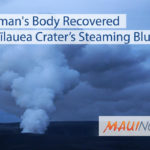