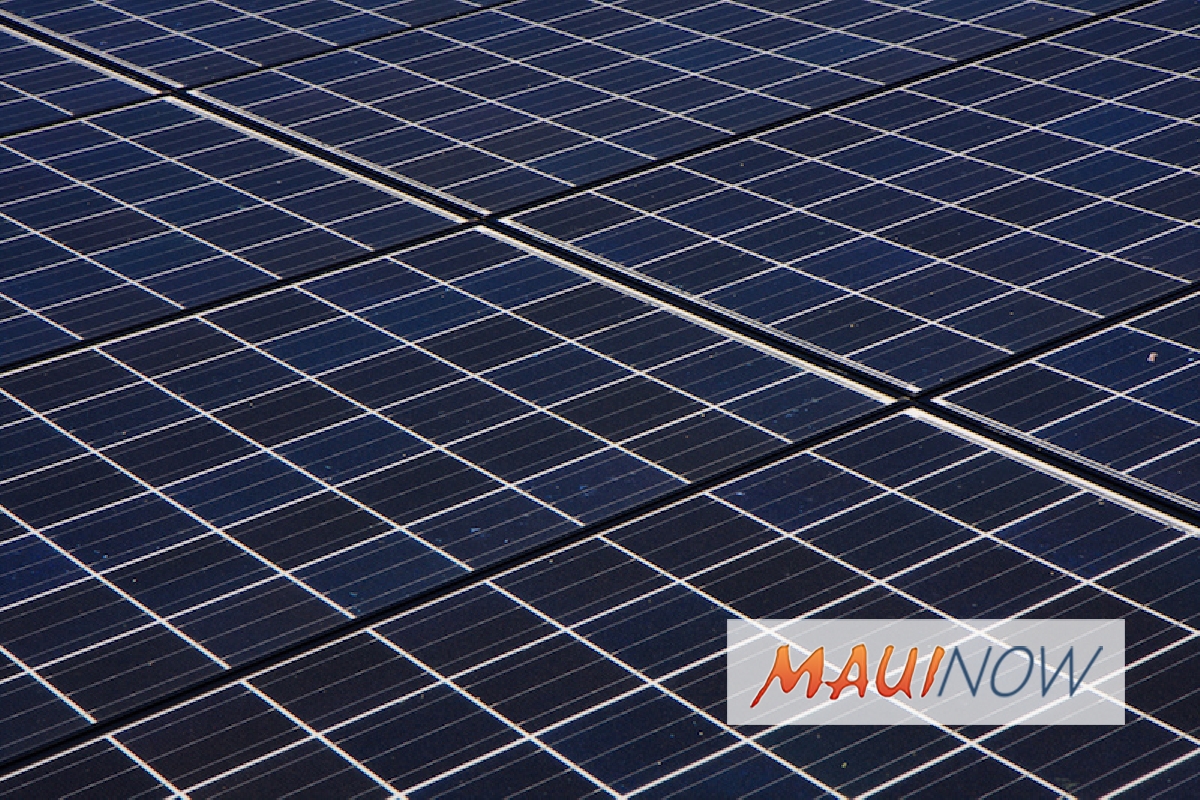 Hawaiian Electric Companies has also filed with the PUC its proposed process for competitively procuring the largest amount of renewable resources ever to be developed in Hawai‘i. The filing includes drafts of proposed RFPs and new model for renewable power purchase contracts.

The companies are requesting stakeholder and market feedback on these draft documents over the next month to inform its plans and to launch an expedited RFP process in 2018.

In line with the Power Supply Improvement Plan (PSIP) for Hawaiian Electric, Maui Electric and Hawai‘i Electric Light accepted by regulators in July, the companies intend to issue RFPs in two stages over the next two years for renewable resources it targeted through 2022. Those resources include:

100 MW for the island of Maui, including 40 MW of firm renewable generation

The companies also intend to provide developers the option to include energy storage in their bids. The two-stage RFP process is designed to expedite execution of the first stage so that developers can take advantage of investment tax credits before they expire, lowering costs for customers.

Yesterday’s filing includes a proposed model contract between the companies and developers of renewable projects. The contracts, known as power purchase agreements (PPA), are designed to address the unique challenges of operating island grids with high concentrations of renewables.

Working with experts in the industry, the new model PPA seeks to achieve greater flexibility for utilities to dynamically and cost-effectively dispatch power from the new projects and to lower risks to developers and their financiers, resulting in lower costs to customers.

A new element of the proposed RFPs would require developers that advanced to negotiations to publicly engage with communities where their projects may be sited before a PPA is signed and again after an executed PPA is sent to regulators. This feedback will be submitted to the Public Utilities Commission as part of the contract review process. The companies are adopting this new requirement in its energy procurement process out of recognition that communities should have greater visibility into the process and have better engagement with developers.

“With the commission’s acceptance of our PSIP, we are entering a new period of renewable energy acquisition. We are now focused on creating and successfully executing a competitive process for renewable generation that will help achieve our vision for sustainable communities and result in cost competitive and reliable service to our customers,” said Shelee Kimura, Hawaiian Electric senior vice president of business development and strategic planning.

“This series of RFPs is a critical component of meeting Hawaii’s renewable energy goals and will require the coordinated efforts of many parties including developers, land owners, regulators, government entities and many stakeholders to make it a reality.”

The PSIP accepted by the commission describes key goals such as seeking nearly 400 megawatts of new renewable resources by 2021. When the PUC opened the docket for this procurement process it urged the companies to move quickly on a transparent, timely and successful procurement process to work with developers and capture federal investment tax credits before they expire. The draft RFPs and proposed PPA language are intended to meet the commission’s objectives. The companies are also proposing a series of technical conferences and consultation with stakeholders such as prospective renewable developers.

The companies’ proposed timeline calls for issuing the final RFPs in the first quarter of 2018 with selection of developers and contract negotiations expected to start in the second quarter. The draft documents, of primary interest to prospective renewable energy developers, may be reviewed at www.hawaiianelectric.com/competitivebidding.

In December 2016, the companies issued a request for information to land owners to identify land available for renewable energy projects. The results were provided to interested developers to help streamline the development process and facilitate the matching of sites and projects. This information continues to be available to interested developers at hawaiianelectric.com/landrfi. 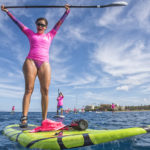 Last Chance to Donate to 2017 Paddle for a Cure 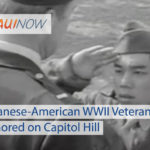