A fatal motor vehicle collision in Waiehu overnight claimed the life of a Wailuku man. 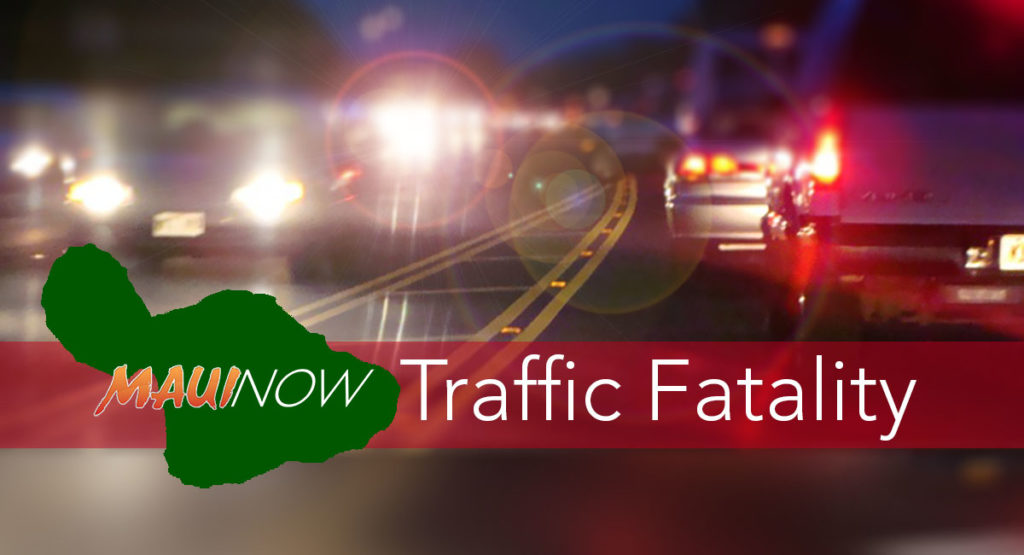 According to police reports, the crash occurred as a gray 2004 Ford Ranger pickup truck was traveling east on Waiehu Beach Road when it veered off the roadway and onto the makai shoulder, colliding into a metal light pole.  After colliding into the light pole, police say the vehicle continued to travel on the shoulder across Kealiʻi Drive, where it came to rest after striking a rock wall.  The lone occupant-operator was transported to Maui Memorial Medical Center Emergency Room in critical condition where he was later pronounced dead.

The operator of the pickup truck has since been identified as John V. Anken, 34, of Wailuku.

This was Maui County’s 14th traffic fatality in 2017, compared to 19 the same time last year. 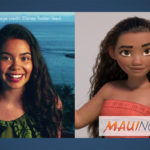 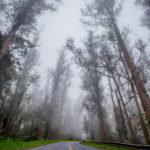 Transition Day for Maui: Trade Winds Filling Back in