The 2nd annual NCAA Division I Women’s college basketball tournament, the Maui Jim Maui Classic, will be hosted by Oregon State on Friday and Saturday, Dec. 1 and 2, 2017 at the War Memorial Gymnasium. 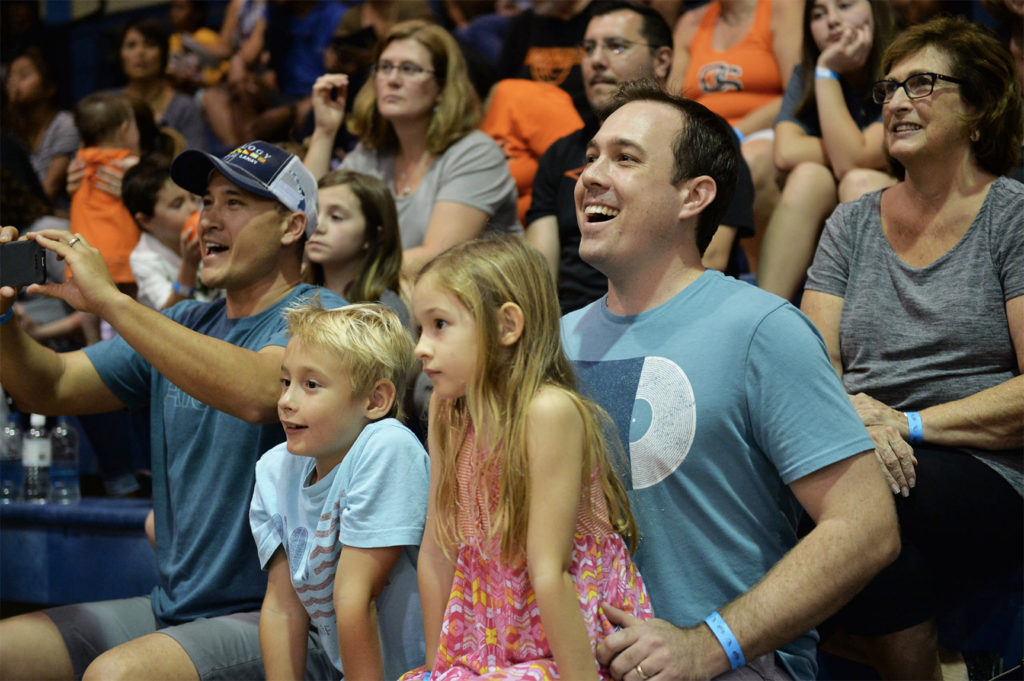 Last year’s inaugural event was attended by over 4,000 from all over the state of Hawaii as well as the mainland. PC: Maui Total Visual’s, Dave and Alice Thomas 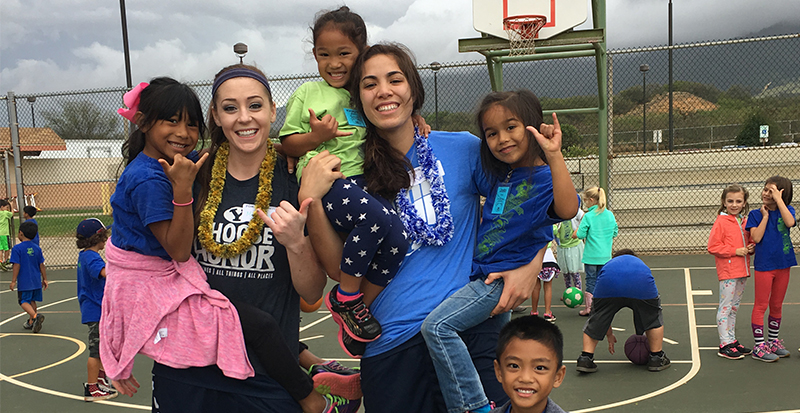 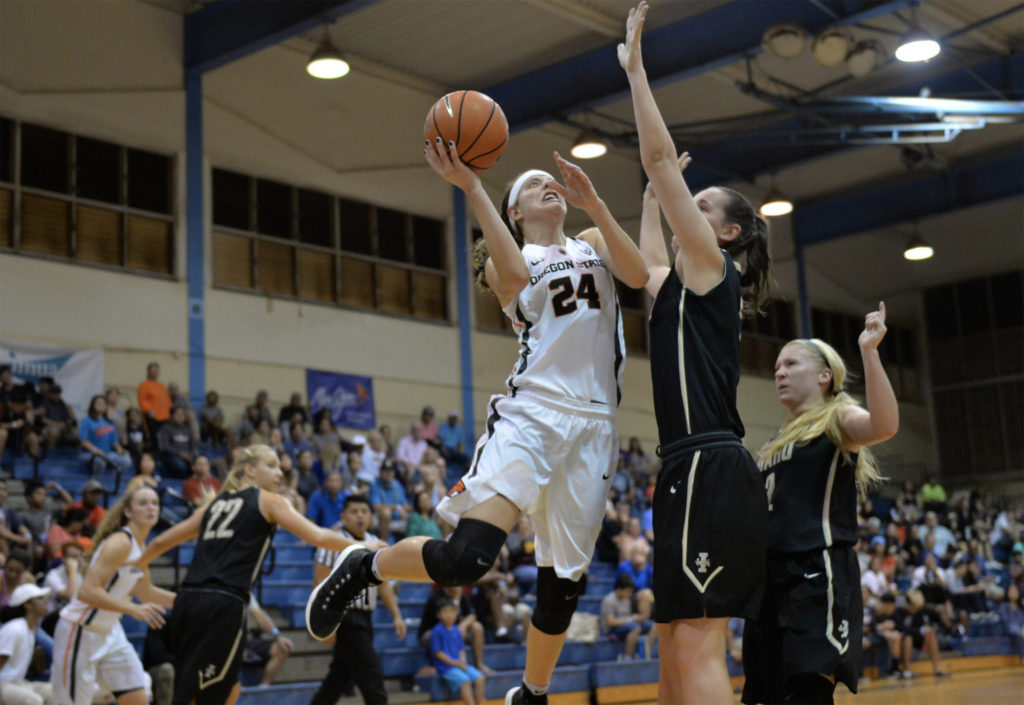 The tournament will feature Oregon State, coming off their March Madness appearance, and finishing on top of the PAC12. Joining Oregon State will be Nevada State, Montana State and Utah State. Last year’s inaugural tournament drew a crowd of over 4,000 from Hawaiʻi as well as the mainland.

During the NCAA player visit, Maui Jim Maui Classic athletes will visit elementary schools across the island to emphasize the important role academics play in athletics. The athletes will be paired with elementary students and will spend one-on-one time reading to them as well as answering questions and signing autographs.

basketballMAUI’s mission is to provide youth the opportunity to prepare for success both on and off the court. Organization leaders say they are excited to offer aspiring athletes an opportunity to experience higher level collegiate games and witness the benefits of hard work and dedication. 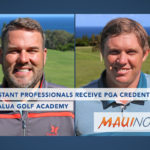 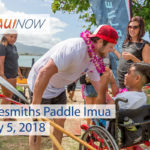