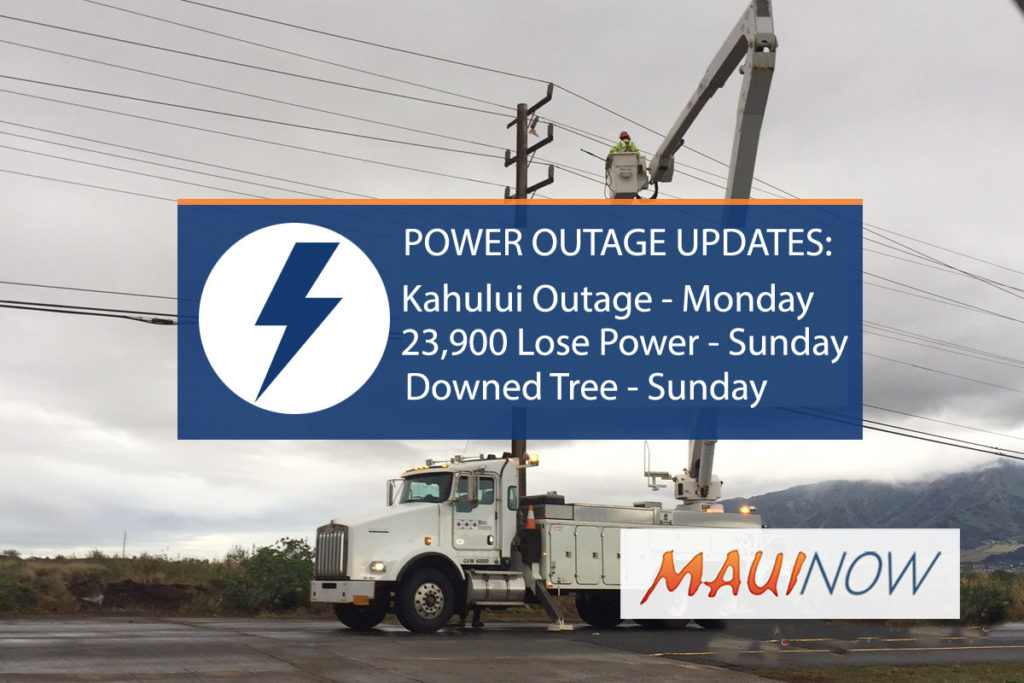 Power has been restored to all customers following a power outage in the Kahului area. Affected areas included parts of the Hāna Hwy and Keolani Place.

An estimated 23,900 customers on Maui lost power on Sunday morning due to the sudden loss of generation from a generating unit at the Māʻalaea Power Plant and two of the independent wind farms.

The loss of generation triggered an automatic load shed of various area circuits to protect the electrical system and prevent a larger scale outage.

The incident was reported at 7:30 a.m., and areas were brought back online in phases with outages lasting from 5 minutes to two hours.

A separate outage also affected an estimated 8,500 customers in Pukalani and East Maui about an hour later after a tree fell on power lines.  Power was restored in about two hours after crews cut the tree clear of the lines.

That incident was reported near Mile 6 of the Hāna Highway near Twin Falls.  Police temporarily closed the road during the response effort. 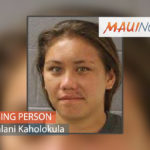 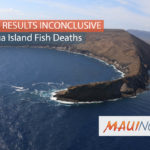