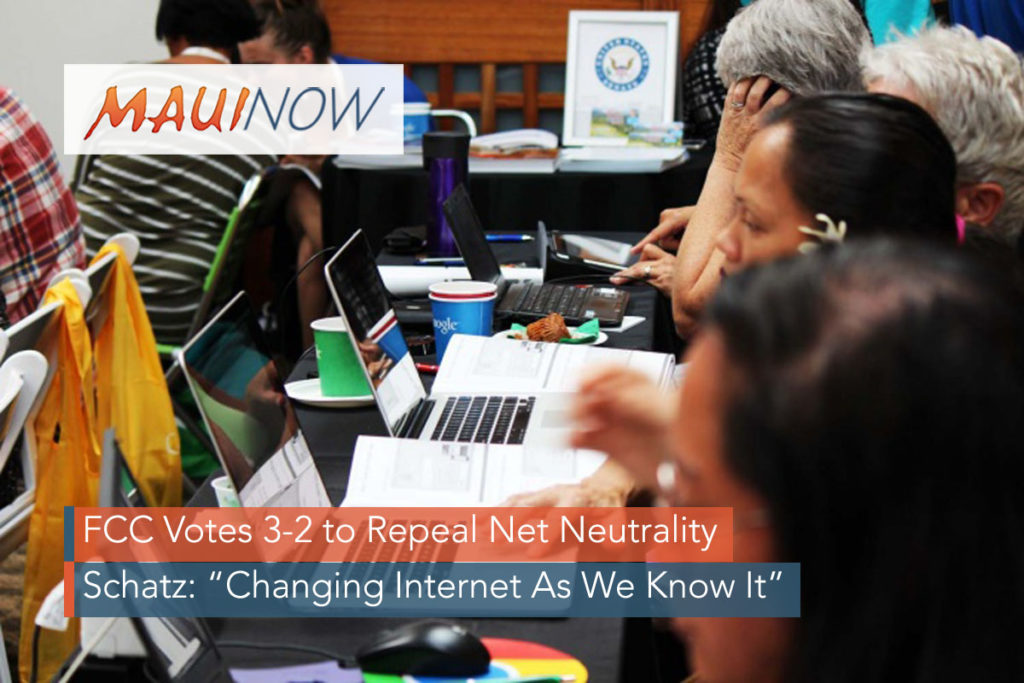 Hawaiʻi lawmakers are among those who have voiced concerns with the Federal Communications Commission’s plan to dismantle net neutrality rules.

US Senator Brian Schatz, a Ranking Member of the Senate Subcommittee on Communications, Technology, Innovation, and the Internet, responded to the news saying, “Today, Trump’s FCC dealt a major blow to the free and open internet by repealing net neutrality rules. Because of Chairman Pai and the other Republican commissioners, there are no longer any rules in place to stop internet service providers from changing the internet as we know it.”

He continued saying, “They are now free to block apps, slow websites, or even limit access to certain kinds of content. The best way to move forward is to turn our tweets and our comments into action.”

In an earlier statement last month, Sen. Schatz said, “the FCC’s plan will change the way every American gets information, watches movies, listens to music, conducts business, and talks to their families.” By repealing basic net neutrality protections, Sen. Schatz said the FCC is handing over “full control” of the internet to providers, “leaving the American people with fewer choices and less access.”

Rep. Tulsi Gabbard of Hawaiʻi also criticized the FCC, calling on the entity to protect net neutrality.  Today, she issued the following statement:

“Today, the FCC voted to put profits over people—a slap in the face to our democracy and the millions of Americans that have voiced comments, made calls, and fought to protect net neutrality. Industry giants like Verizon, Comcast, and AT&T will now be able to control the access and speed of websites, stifle competition online, and turn the Internet into a pay-to-play forum.

“The FCC’s decision today, led by FCC Chairman Ajit Pai, who used to work for Verizon, highlights the pervasive influence of corporations in our democracy. Congress must take action to reverse this decision, and ensure that the Internet remains an open, level playing field for all. We also must address the corruptive influence of special interests in our government by reforming our campaign finance laws, reversing Citizens United, and slamming shut Washington’s revolving door.”

In November, Rep. Gabbard called the proposal a “corporate attack on equality,” and urged the FCC to listen to public comments from some 61,707 people in Hawai‘i.

Rep. Tulsi Gabbard has been a long supporter of net neutrality, cosponsoring legislation to prohibit multi-tiered pricing agreements between ISPs and content providers.  She has voted against legislative efforts to undermine net neutrality, called on the FCC to maintain net neutrality rules, and urged the American people to voice their opinions during the FCC comment period. 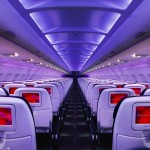 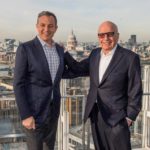 Walt Disney Company to Acquire 21st Century Fox for $52.4 B