A fire caused an estimated $150,000 in damage to a beach activity kiosk at the Marriott Maui Ocean Club in Kāʻanapali on Friday night. 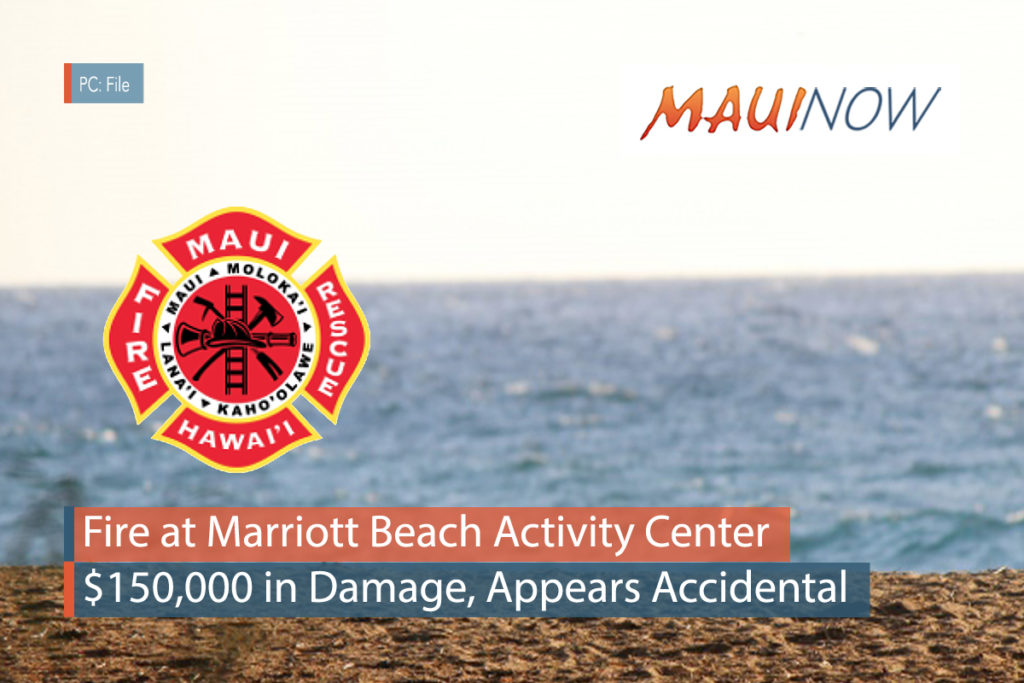 Firefighters arrived on scene at 9:48 p.m. to find smoke and flames coming from within a beach activity kiosk building next to the beachwalk near the shoreline. Firefighters had the fire under control at 10:12 p.m. and fully extinguished at 12:39 a.m. Saturday morning.

Fire officials say the blaze caused about $150,000 in damages and affected roughly half of the 1,000 square foot building. Loss to the structure was estimated at $80,000 and $70,000 to the contents. No other structures were damaged.

Resort security discovered smoke coming from the building and called the fire department. The beach activity kiosk was closed at the time and there were no injuries.

The cause of the fire was undetermined, but fire officials say it appears to have been accidental, as there was no evidence found to indicate it was intentionally set.

Three fire companies from Lahaina and Nāpili responded to the incident. 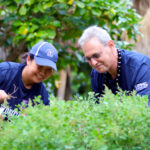 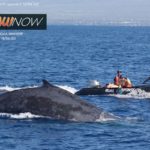