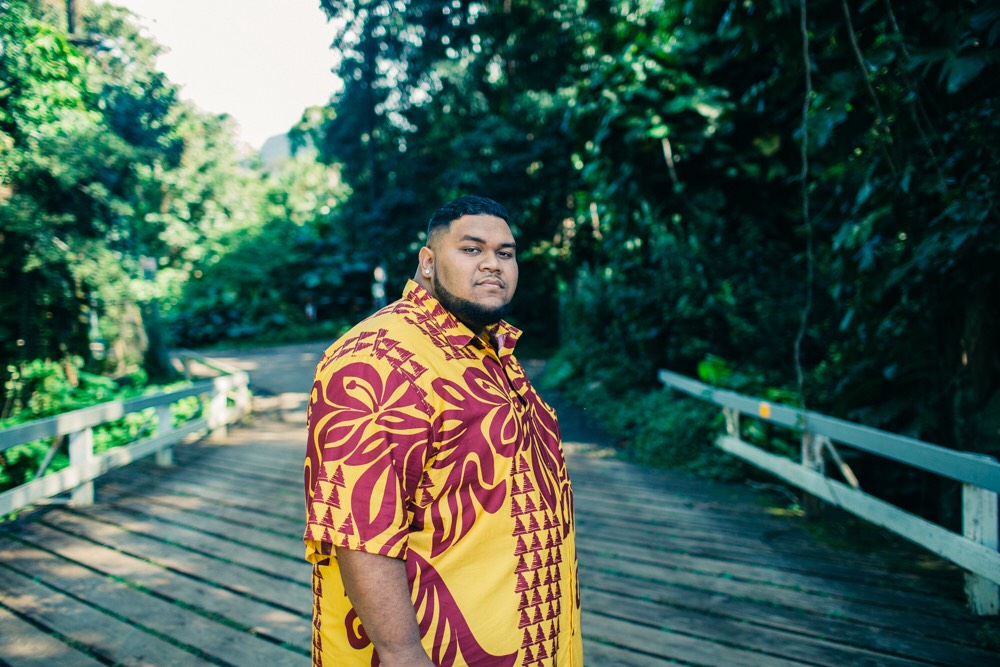 Tatofi expresses his soul through Hawaiian music, fusing rhythm and blues with his Polynesian heritage.

Honolulu born and raised, Tatofi was exposed to music at an early age. He began performing throughout the Hawaiian Islands when barely in his teens and recorded an album with the popular Maui band ‘Ekolu at the age of nineteen.

Tatofi will perform favorites from his hit album Pua Kiele at the Fountain Courtyard of The Shops at Wailea from 5:30 to 7 p.m. 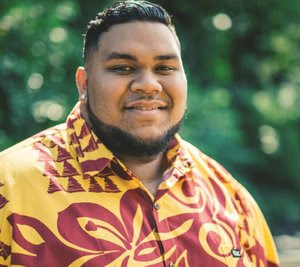 Concerts at The Shops is a free, monthly concert series that is open to the public and features headlining musicians from all the Hawaiian Islands. This music event occurs on the third and fifth Wednesday of every month from 5:30 to 7 p.m. with performances at the main Fountain Courtyard.

In a continued effort to give back to the community, The Shops at Wailea supports a different Maui non-profit each month with 60% of the special event parking fees going back to the non-profit. January’s non-profit recipient is Maui United Way.

A four-hour special event parking voucher is available for $5 and can be purchased at the non-profit’s parking table. 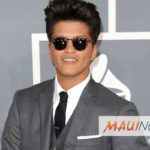 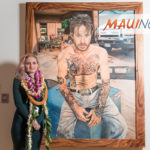