The continued shortage of affordable housing has motivated Democrat Justin Hughey to run for the District 8 State House seat. 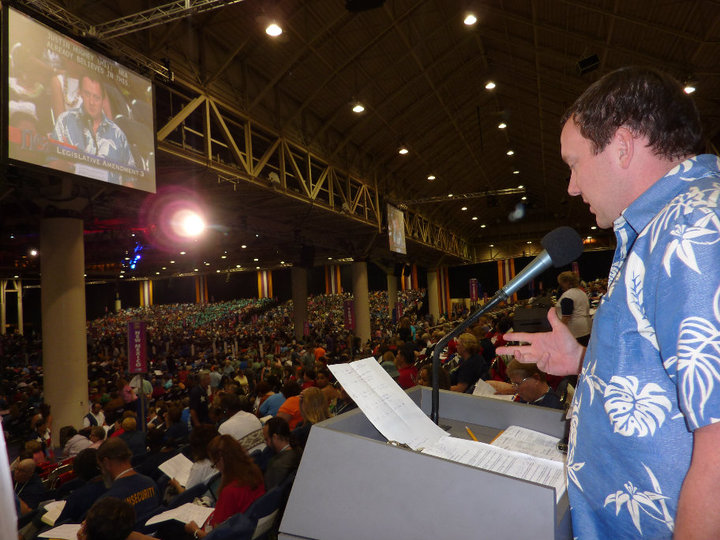 Pointing out that affordable housing has been a problem for a decade or more, the Wailuku resident said he has the “unique, specialized experience that could actually solve the shortage,” should he be elected to the Legislature.

Hughey is a public school teacher and vice president of Hawaiʻi State Teacher’s Association. He announced his candidacy for the House seat Thursday at Maui High School, during HSTA’s Institute Day.

Hughey said “for too long the state’s most pressing problems have persisted the areas of affordable housing, public education, congested state highways, and with too few curbs and sidewalks in urban areas.”

He said he has experienced problems with each first-hand, and has solutions. “I was the first lucky resident of Maui to purchase a truly affordable home in 2010 from Nā Hale O Maui, a progressive community land trust.  It was such a relief to see my hard-earned money, from working as a teacher by day and waiter by night, actually going towards a three-bedroom home in Wailuku and building equity. It was a dream come true.” 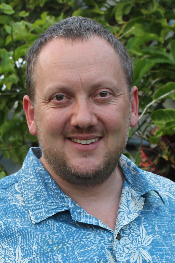 Hughey said felt the need to help others like him, who were living pay check to pay check. He then became a board member of Nā Hale O Maui and moved up to vice president.

“We can take the success of NHOM statewide, which could bring even more funding for affordable homes in perpetuity,” he said.

Hughey teaches at King Kamehameha III Elementary in Lahaina, where a decade ago he said he experienced problems with dilapidated school buildings, too few teachers, and meager funding for education.  Hughey advocated for resolutions to those problems, but said he “realized that the real power to do so lay with the Legislature.”

As a motorist who drives Honoapiʻilani Highway from Wailuku to Lahaina to school five days a week, Hughey said, “We need to address the constant bottle-necking of our state roadways.  Infrastructure improvements should come before, not after,” he said.

Lastly, Hughey said he would simply like to walk on a sidewalk from his home on Poniu Circle to the Wailuku First Friday event.

“Everyone needs to walk more,” he said. “Currently, it is not convenient or safe to walk or bike downtown. We deserve better,” said Hughey. 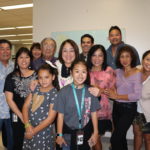 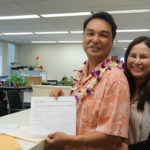