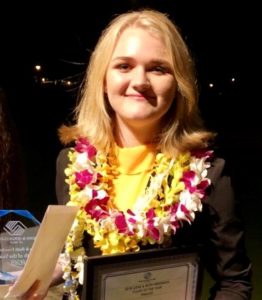 Caylie Peterson, a 15-year-old sophomore at King Kekaulike High School, was selected as the 2018 Youth of the Year for Boys & Girls Clubs of Maui. Photo Courtesy

Caylie Peterson, a 15-year-old sophomore at King Kekaulike High School, was selected as the 2018 Youth of the Year for Boys & Girls Clubs of Maui.

The announcement came during the Eugene and Ruth Freedman Youth of the Year event held at the Maui Arts and Cultural Center on Wednesday, Feb. 28.

A member of the Haʻikū Clubhouse for six years, Peterson maintains a 3.7 GPA at King Kekaulike with two honors classes. After graduation, she plans to attend college for a degree in communications and graphic web design and plans to pursue a career as an art director.

Five candidates were chosen to represent their Clubhouse for this year’s annual event, which recognizes exceptional teen members who embody the values of leadership, service, academic excellence, and healthy lifestyles.

The teens were judged based on their application packets that included three essays, their school grades, and letters of recommendation, as well as interviews with the panel of judges and a speech they presented during the Youth of the Year event. 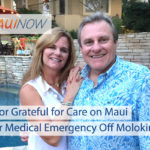 Visitor Grateful for Care After Medical Emergency Off Molokini 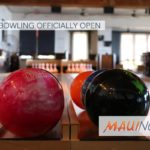