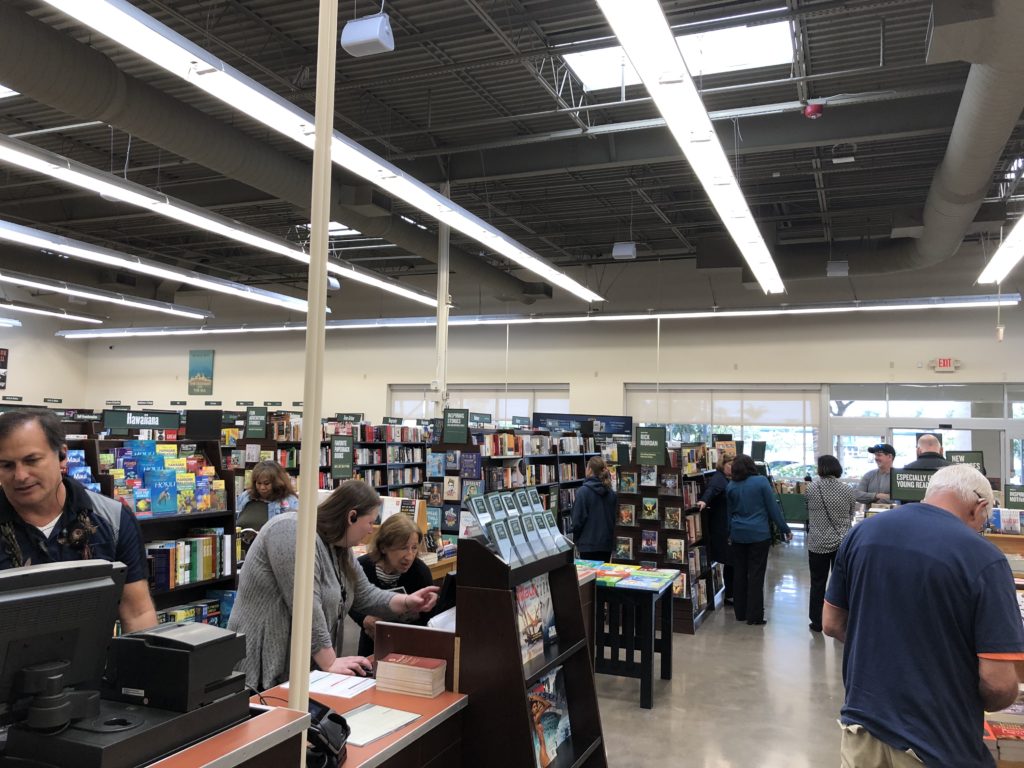 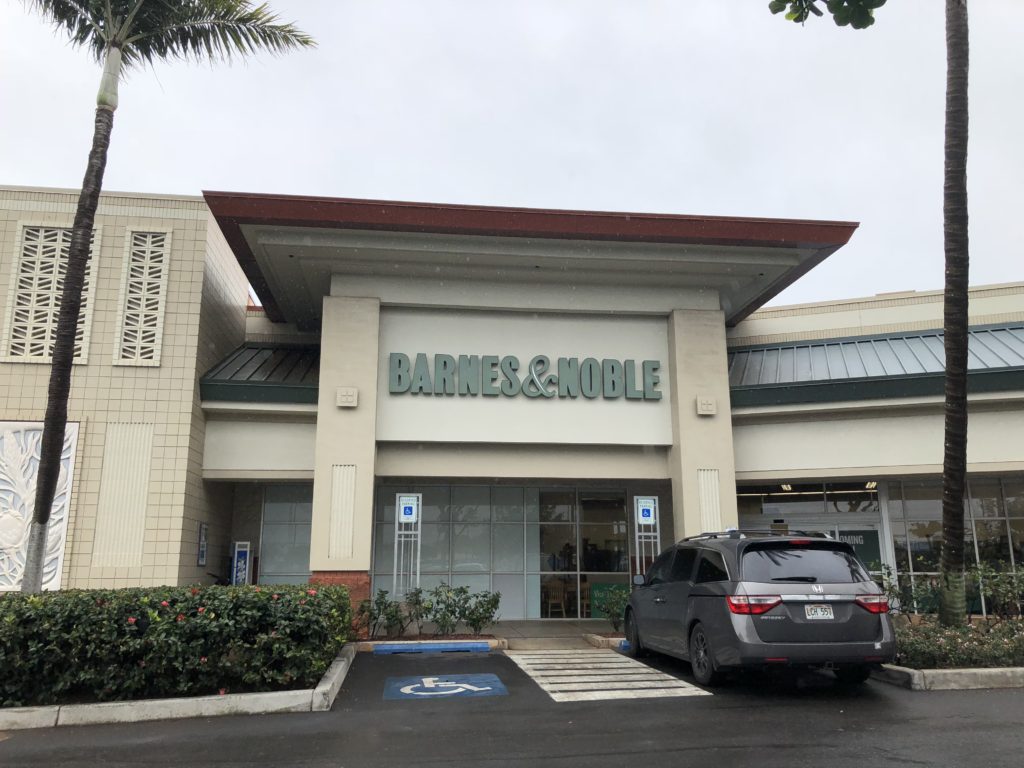 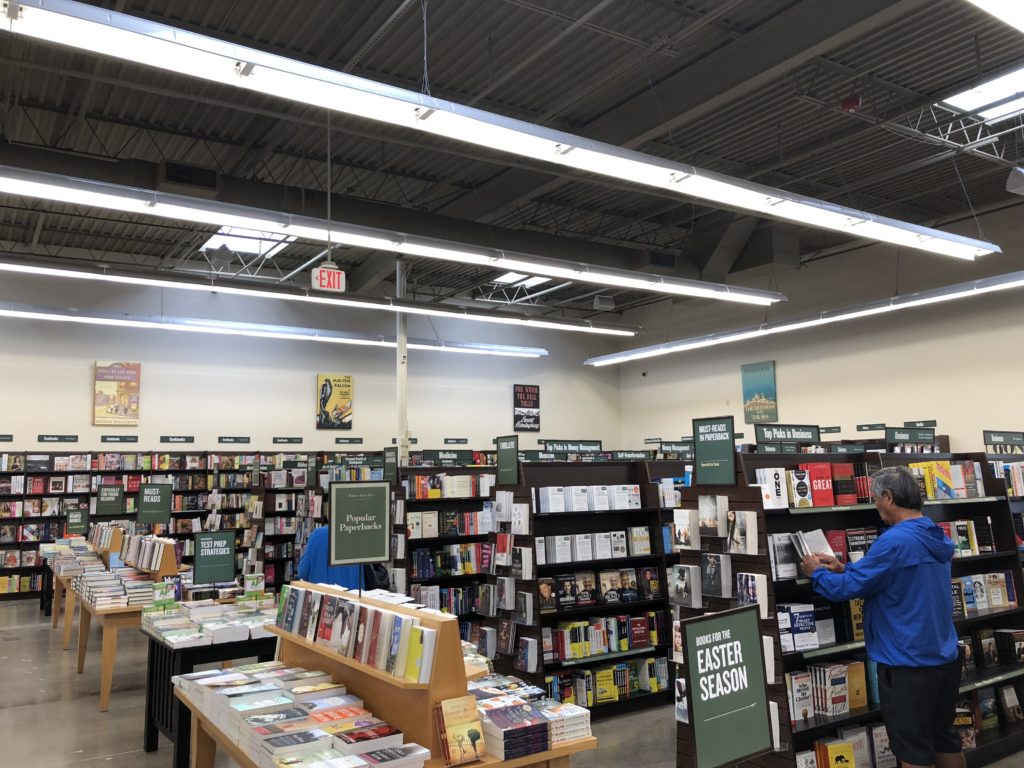 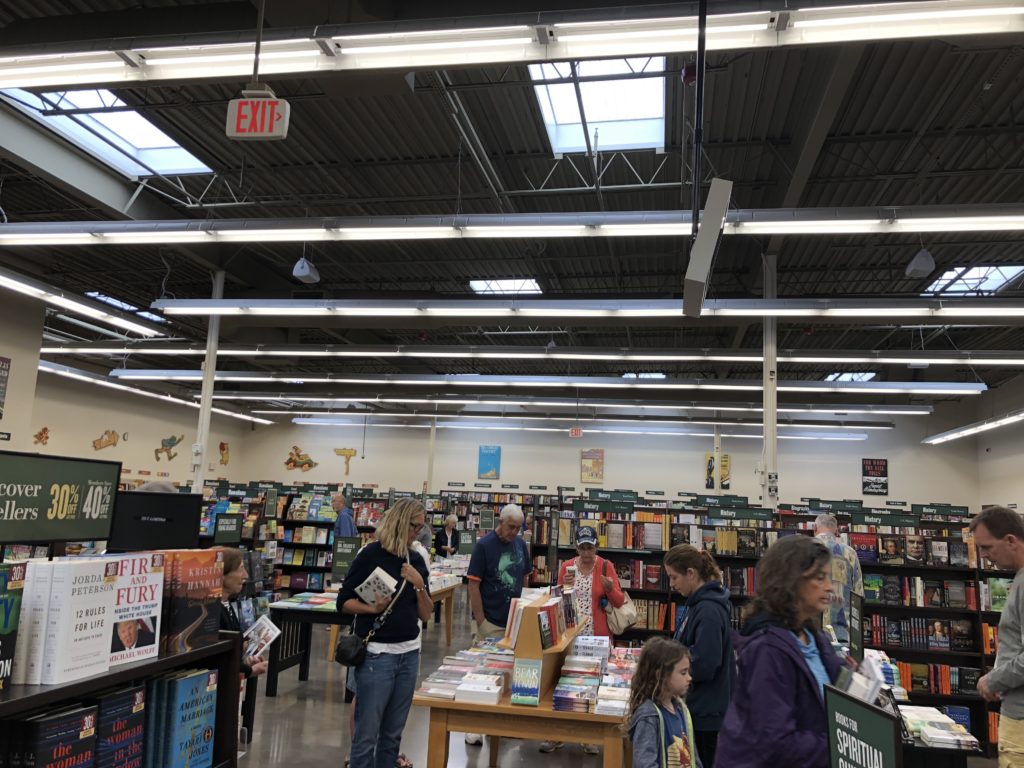 Barnes & Noble opened its doors today at a temporary location in Maui Marketplace in Kahului, where the former PetCo store was located.

The bookstore moved from its former location at Lahaina Gateway Center after the lease there had expired.

The new temporary location is expected to last for at least six months.

Store manager Cindy Mauricio says the new central location has already proved to beneficial for the store. “There were people waiting outside the store before we opened this morning,” she said.

Mauricio was part of the opening of the Barnes & Noble ten years ago in Lahaina, and tells Maui Now people are excited for the new temporary location. “For years people would come in and say ‘I never make it out to this side,’ so it’s great to have a local convenience now,” she added.

Less than half of the employees moved from the Lahaina location to the temporary location in Kahului. Mauricio says the store is still hiring.

Maui Marketplace is located on Dairy Road in Kahului. 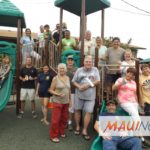 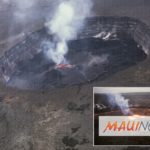 Is the Current Summit Eruption a Return to Kīlauea Volcano’s Past?