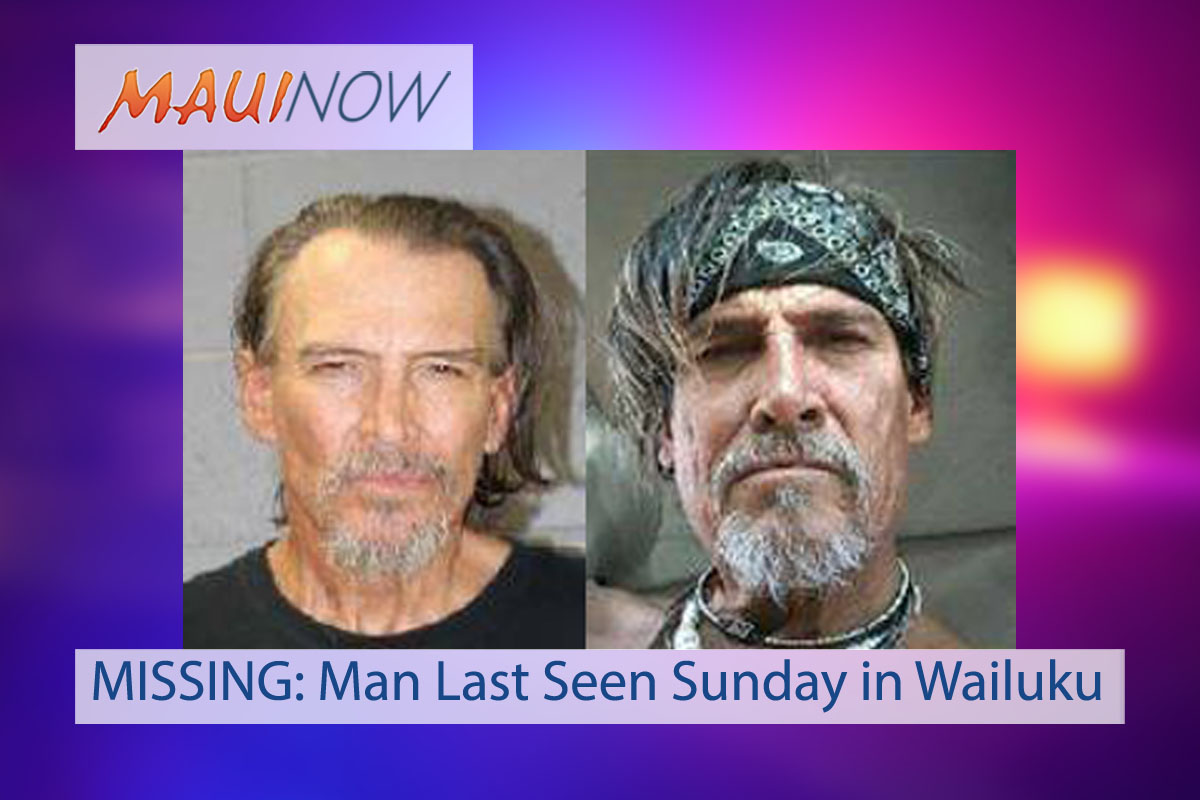 Authorities say Randy Rawson has been located and have cancelled their request for information on his whereabouts.  He was located today by patrol officers.  He was reported missing earlier today.

The Maui Police Department is asking for assistance in locating Randy Rawson who was reported missing on Maui. 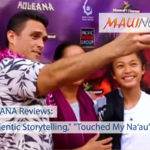 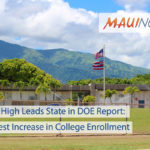