The Maui County Department of Transportation, in cooperation with Proterra Inc., will be testing out an all-electric bus along different Maui Bus routes this week. 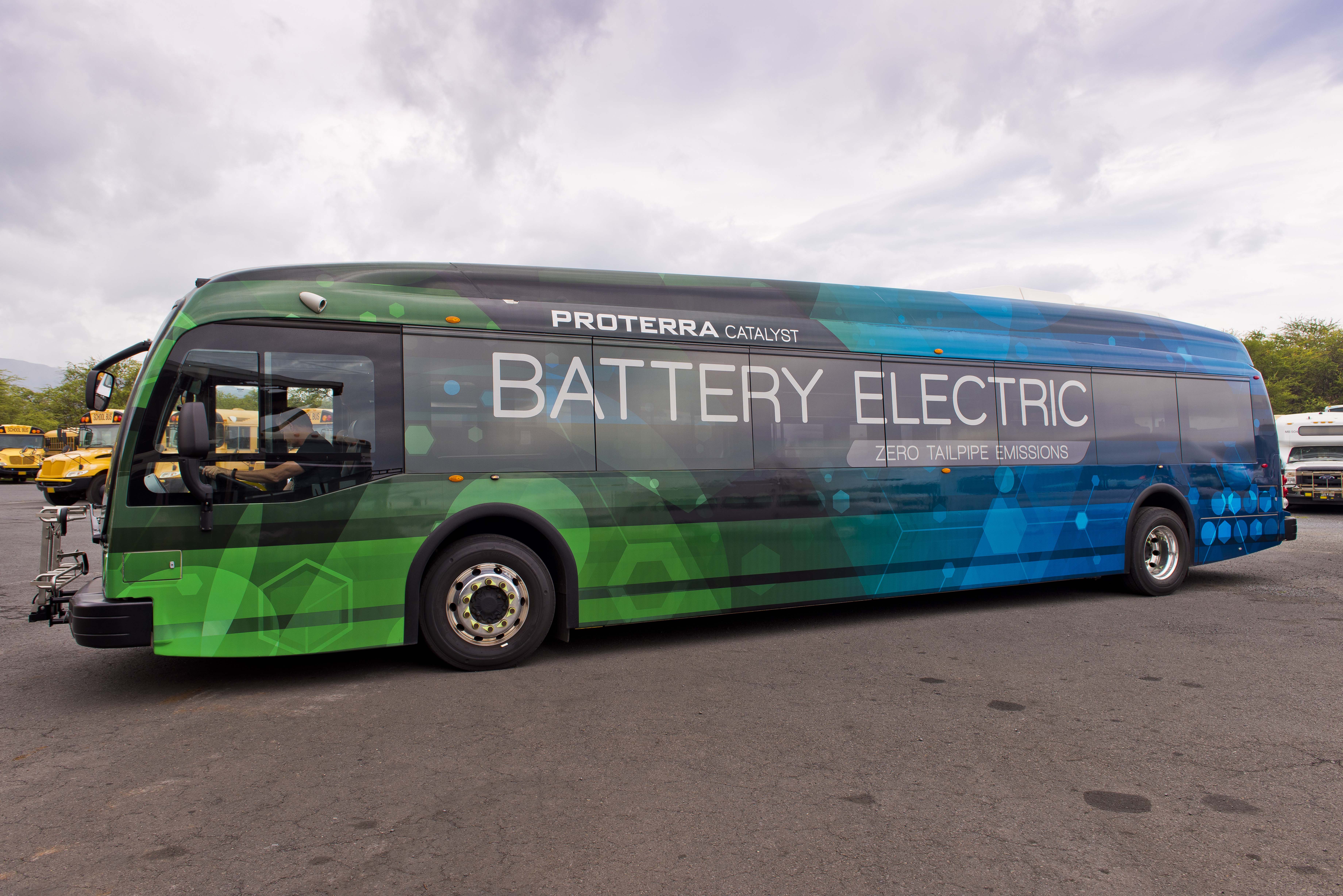 The 40-foot, all electric, zero-emission Proterra Catalyst bus has just completed a one month trial run with the City and County of Honolulu and is now here on Maui for a three day test run.

During it’s test period here on Maui the Catalyst will run routes in Upcountry, West and South Maui. It will not be available for the public to ride during testing.

Besides being quiet the Proterra bus has zero tailpipe emissions and runs on electric batteries which can adapt to a number of urban and rural routes. Proterra also touts their all-electric buses as having lower maintenance costs due to no more oil changes as well as no more replacements to the engine, fuel system and cooling system.

Mayor Alan Arakawa, his Transportation Director Don Mederios and Proterra officials gathered at the Roberts Hawaii baseyard at Kaonawai Place for a briefing on the new bus and a quick test drive.

“It’s a very quiet bus and the only thing you can really hear while riding it is the air conditioning,” said Mayor Arakawa. “We are excited at the possibility of making cleaner modes of public transportation available for our riders. Mahalo to Proterra for making their bus available to us for this short testing period.”

Transportation Director Don Mederios also commented saying, “If things work out we will bring the Catalyst back for a longer test period where we can actually let the public take a ride on it. We plan on testing other electric buses in the near future to find out what works best for our community.” 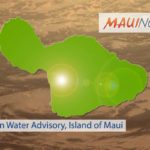 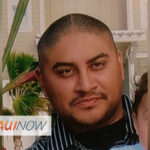