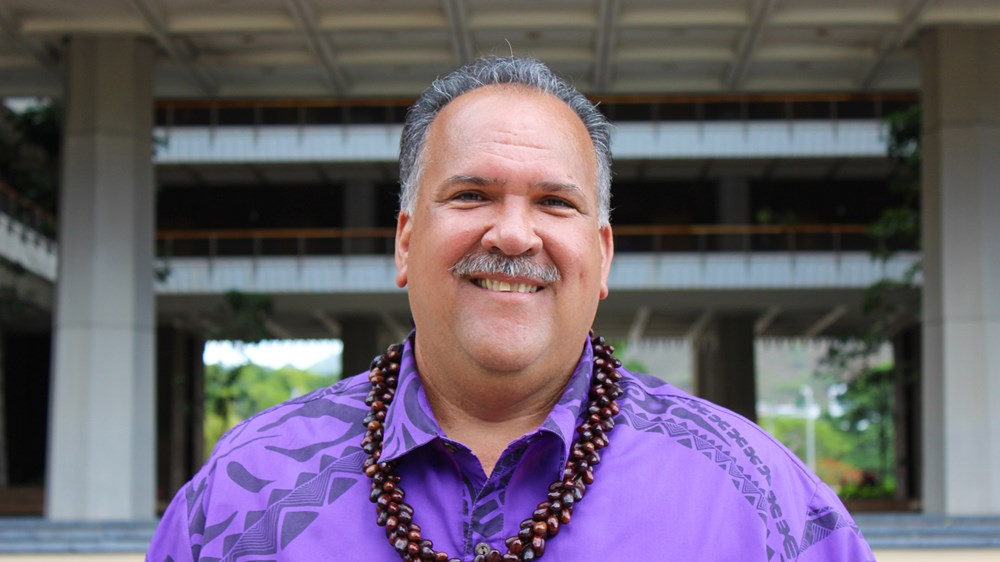 Carvalho, who is running for Lieutenant Governor, is attending to storm recovery efforts on his home island after heavy rains battered the island’s north shore communities with upwards of three-feet of rainfall in a 24-hour period.

The Maui event by invitation was cancelled due to the storm. The Kau Kau Tin event was to be held at the Ota Residence in Waikapū; however those invited will be notified of a new date in May. 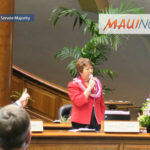 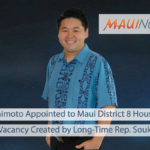