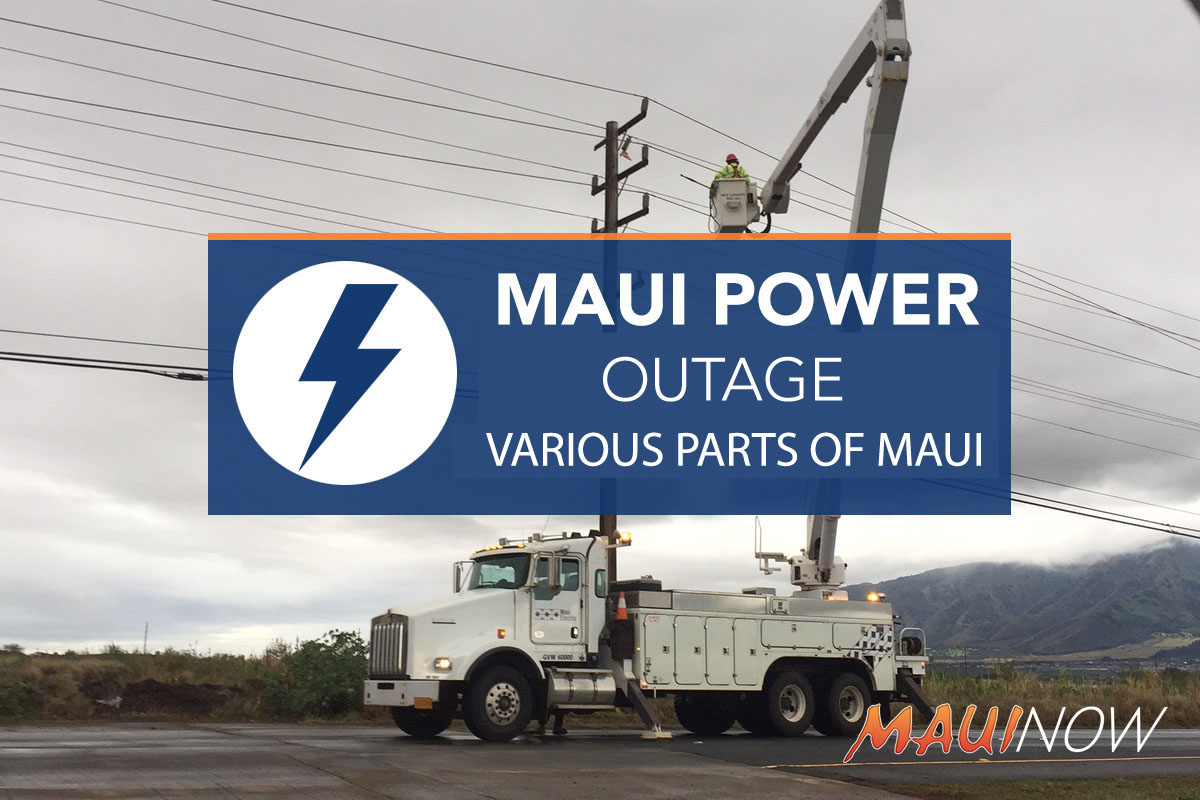 About 9,182 customers in various parts of Maui – including areas of Lahaina, Upcountry Maui, Haʻikū, Pāʻia, parts of Kahului, Wailea, and East Maui – experienced a power outage around 8:40 a.m. this morning after an incident on the electrical system triggered an automatic “load shed” or safety mechanism that starts to drop circuits in various areas on the island to prevent damage to the system and possibly a larger outage.

A majority of customers had power restored by 9:38 a.m. with  about 465 remaining customers in Kahului brought back online by 12:12 p.m.  Crews are currently assessing what occurred on the system to trigger the load shed.

UPDATE: (9:50 a.m. 4.20.18) The majority of customers affected by this morning’s power outage have had their power restored. Crews are working to safely restore remaining customers in Kahului. If you are still experiencing an outage, call (808) 871-7777 to report details.

There is a power outage reported, affecting various parts of the island including Makawao to Hāna, parts of Kahului, Pūlehu, parts of Lahaina and areas in South Maui.

Maui Electric crews are responding. Crews are working to restore power as quickly and safely as possible. 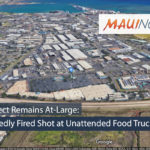 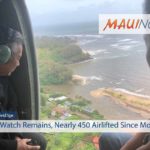