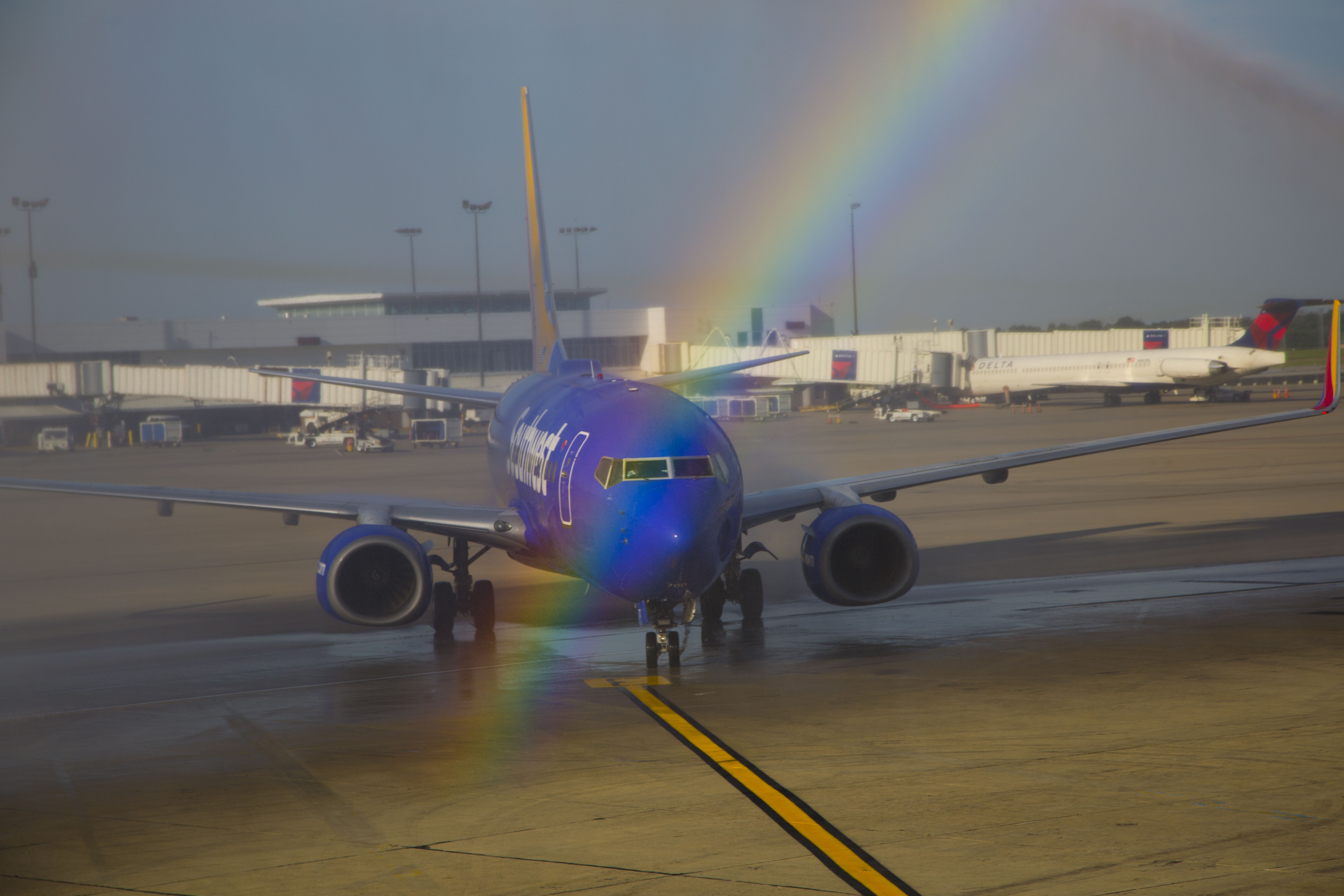 After talk of a much anticipated expansion into the Hawaiʻi market, the discount air carrier, Southwest Airlines today unveiled plans to serve four Hawaiʻi destinations including Kahului, Maui. Plans also call for service to Kona International Airport at Keahole, Līhue and Honolulu.

The timeline on implementation of routes is pending authorization from the FAA for approval of Extended Operations.

Additionally, Southwest entered into an agreement with Alaska Airlines to lease 12 slots at New York’s LaGuardia Airport and eight slots at Washington Reagan National Airport. “These opportunities complement our network and fit within our existing 2018 growth plans, with available seat miles expected to increase in the low five percent range, year-over-year,” company executives said in a press release.

The news comes as the airline reported first quarter profits in 2018 that included:

Gary C. Kelly, Chairman of the Board and Chief Executive Officer said:

“With regard to our first quarter performance, our strong profits are a solid start to the year, and our margins are among the top in the industry.  Year-over-year growth in operating revenues kept pace with our capacity growth, and costs per available seat mile were also comparable with first quarter last year. With the reduction in the statutory federal income tax rate, our first quarter net income increased significantly, resulting in meaningful year-over-year net margin expansion. Our balance sheet and cash flows remained strong in first quarter, which enabled continued investment in fleet modernization, facilities, and technology; allowed the early funding of 2017 profit sharing of $543 million last month for our Employees; and provided $648 million of share buybacks and dividends for our Shareholders. We accrued another $102 million in profit sharing during first quarter 2018 for the benefit of our Employees. We are encouraged by our first quarter results, and our goal for the year is to expand net income and net margin, excluding special items.”

“It remains a somber time for the Southwest Family following the Flight 1380 accident, and our thoughts and prayers continue to be with the Riordan family, and all of our Customers on the flight. I want to extend my immense gratitude for the compassion and support shown by our Employees, Customers, and airline peers. We continue to cooperate with the National Transportation Safety Board’s thorough investigation to understand the cause of the accident. We will never compromise the Safety of our Customers and Employees. It is our highest priority—today and always.” 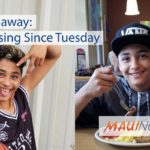 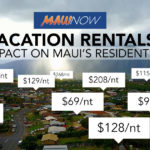