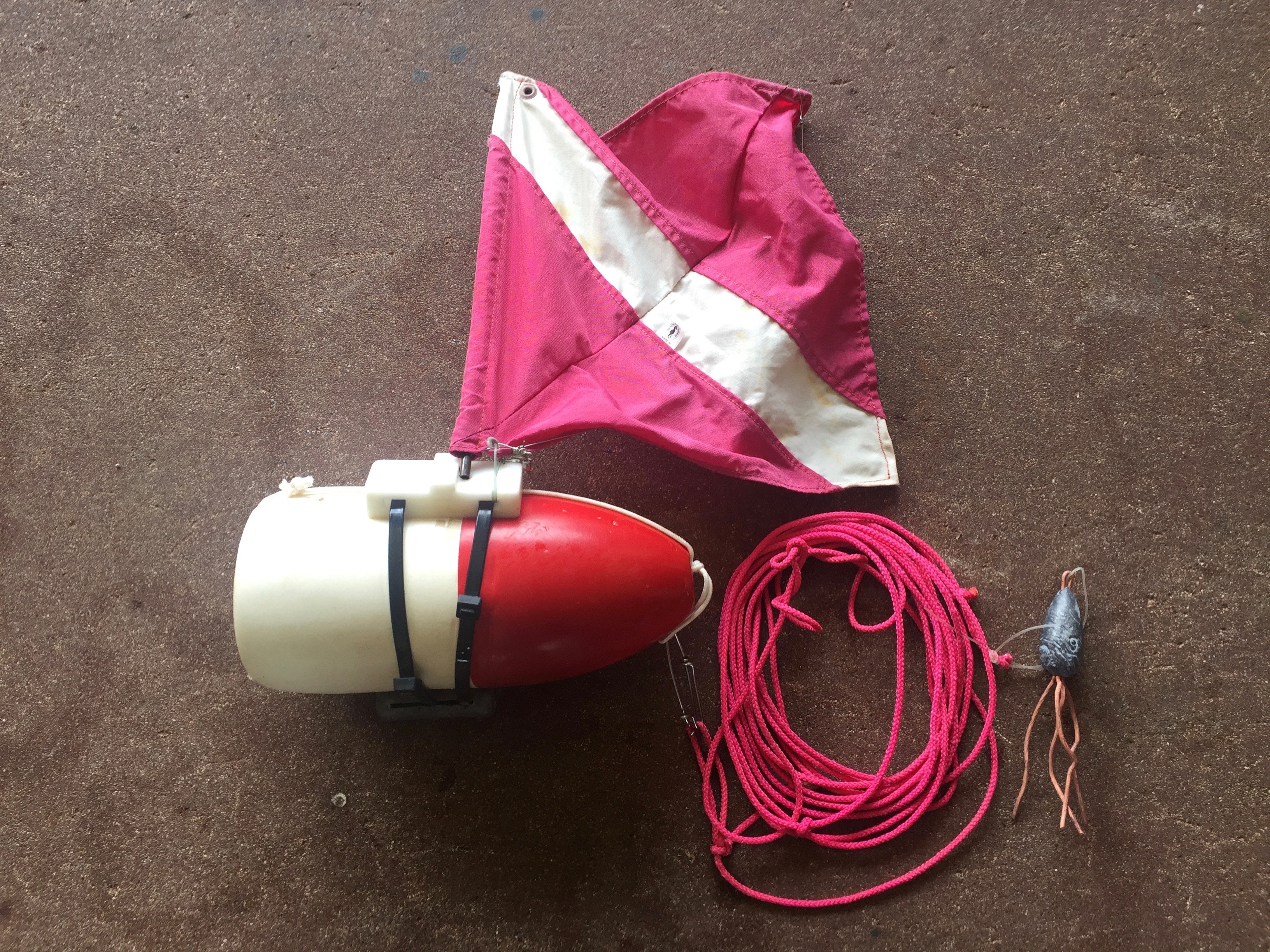 The Coast Guard is seeking the public’s help identifying the owner of an adrift dive float and flag found Thursday morning off Aston Paki Maui in Lahaina.

A good Samaritan reported the adrift float at around 7:50 a.m. on Thursday, April 26, 2017, prompting a search of the area by a Coast Guard MH-65 Dolphin helicopter air crew from Air Station Barbers Point, and a search by members from the Maui County Department of Fire and Public Safety.

There were no reports of missing persons in the area.

The float is described as red and white with an attached dive flag and red line.

Anyone with information to help identify the owner is asked to contact the Coast Guard Sector Honolulu at (808) 842-2600.

It is recommended owners of water sports equipment write their name and phone number on their gear. The Coast Guard offers free “If Found” decals to be placed in a visible location on small, human-powered watercraft through the Operation Paddle Smart program. Coast Guard officials say the information on the sticker can allow response entities to quickly identify the vessel’s owner and aid search and rescue planners in determining the best course of action.

The stickers can be obtained for free at local harbormasters, through the Coast Guard Auxiliary and at select marine retail and supply stores. 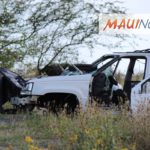 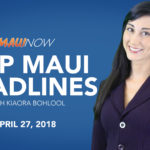