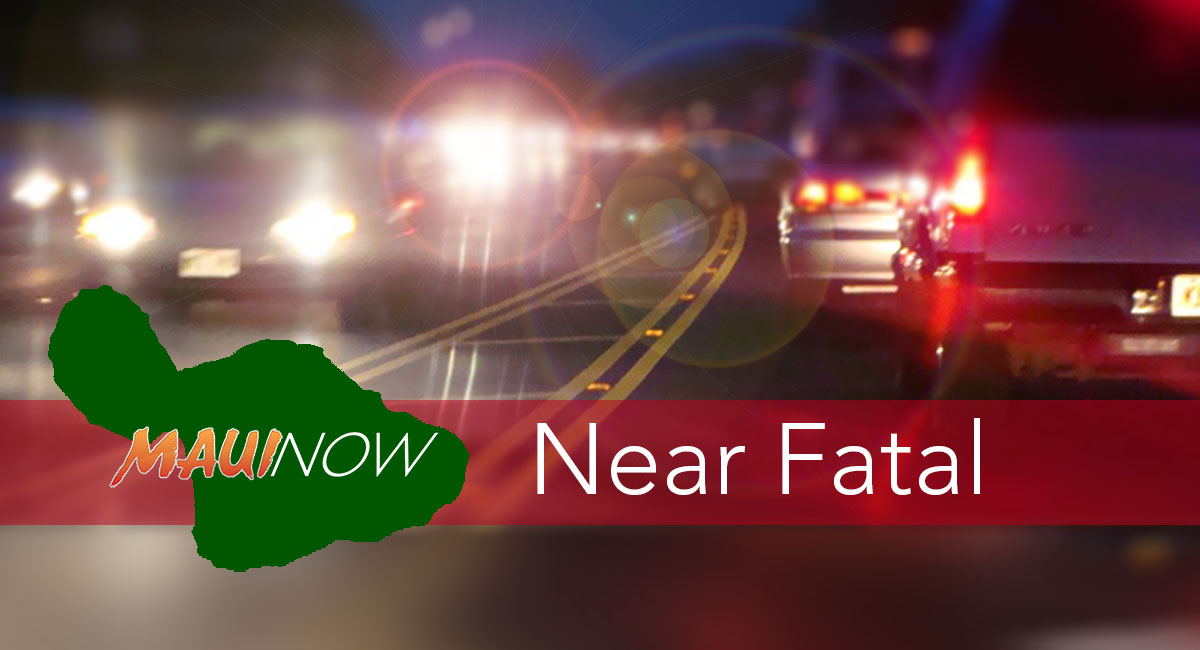 The accident was reported at 10:33 a.m. on Wednesday, May 2, 2018, on North Kīhei Road, about two miles south of the Honoapiʻilani Highway. 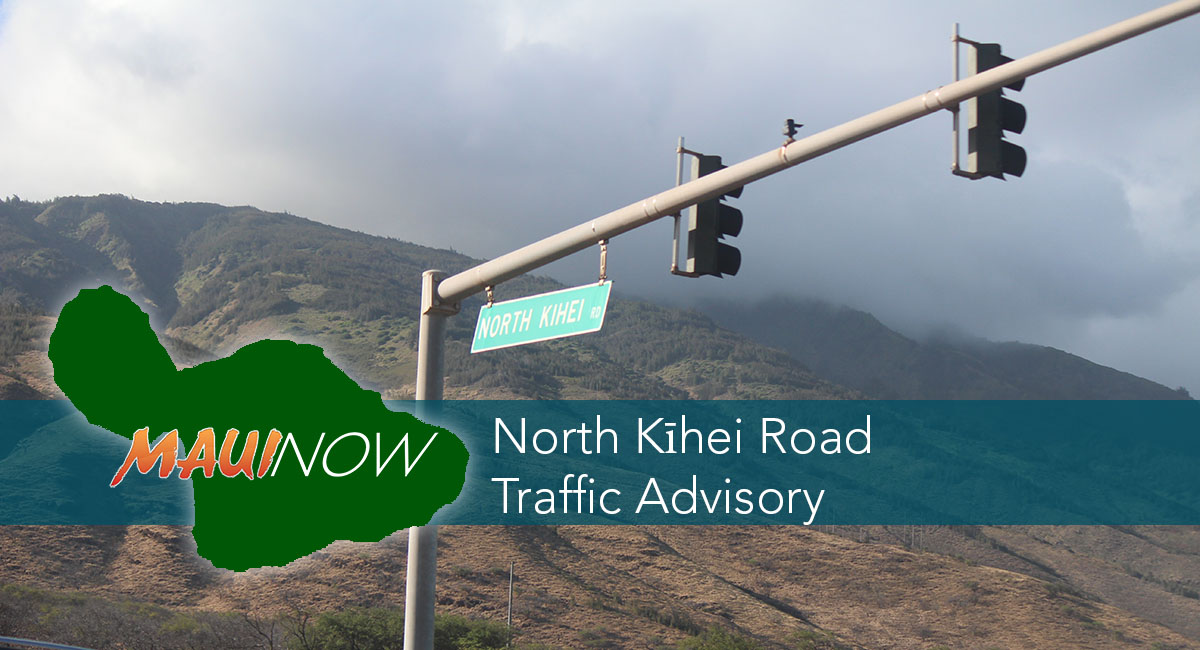 The Kīhei man who was operating the pickup truck, was not wearing his seatbelt and was transported to the Maui Memorial Medical Center Emergency Room for treatment of life-threatening injuries.

The operator and passenger of the garbage truck were both wearing their seatbelts and were not injured in the crash.

North Kīhei Road was closed to traffic for about four hours while police conducted an investigation. 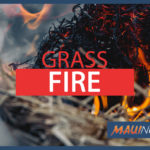 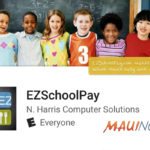