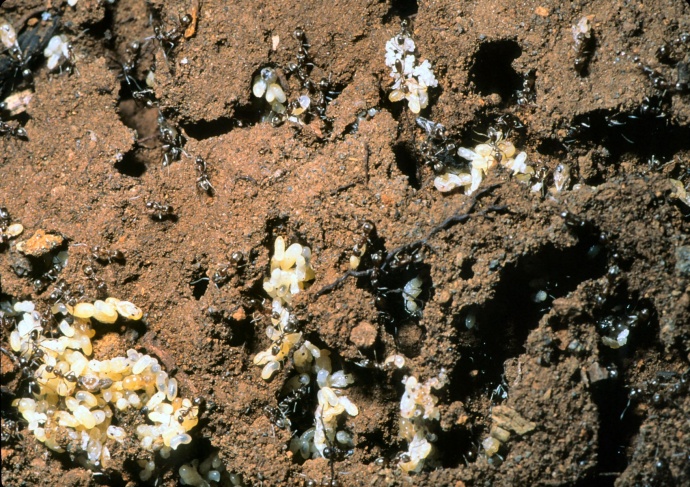 The Holua backcountry camping area of Haleakalā National Park will be closed to campers the night of June 13, 2018 to allow staff to control non-native Argentine ants. Holua is located along the Halemau’u Trail within the Summit District of the park.

Park officials say Argentine ants are an invasive species and a major threat to native endemic species such as the Hawaiian yellow-faced bees. 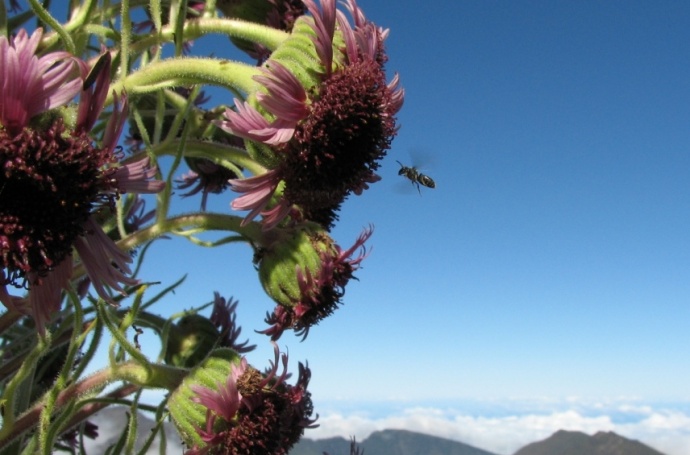 All other backcountry trails, cabins, and the Palikū camping area remain open and will not be affected by this closure 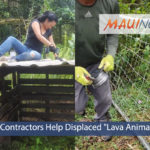 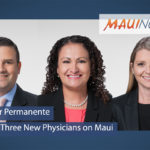