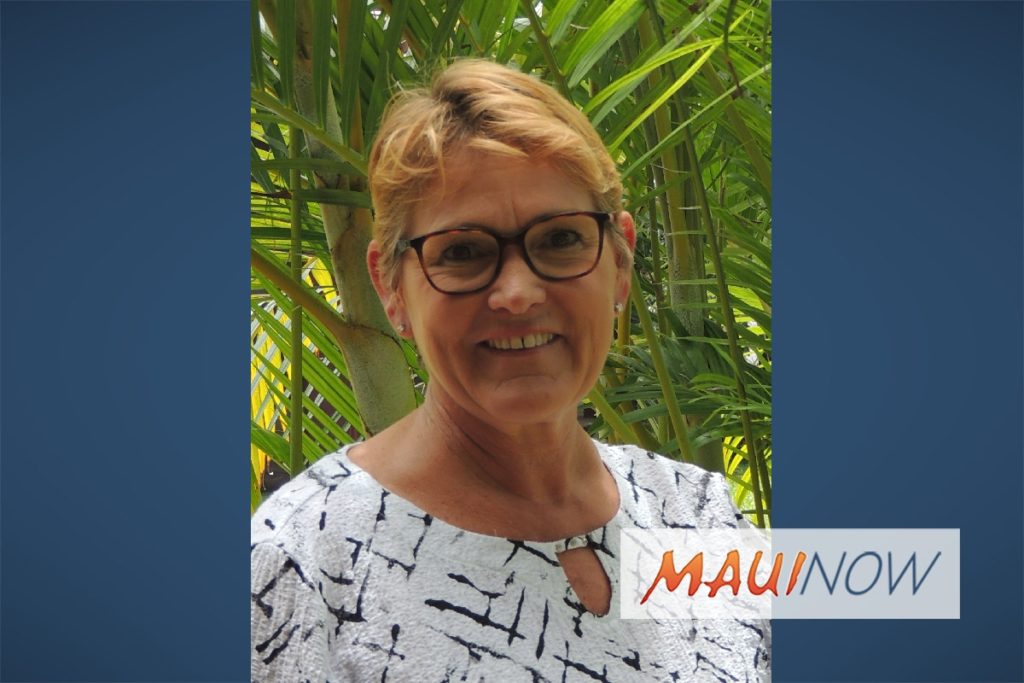 Stone-Walls has been the Executive of the Maui County Office on Aging since 2008, served as n4a’s first Vice President, and has served on the n4a Board of Directors for eight years. Stone-Walls was sworn in during n4a’s 43rd Annual Conference in July.

“We’re delighted that n4a’s members have elected Deb as President,” said n4a CEO Sandy Markwood. “Deb’s experience in aging and human services will be a tremendous asset as n4a undertakes new and bold initiatives that will propel both our members and the entire aging network forward.” 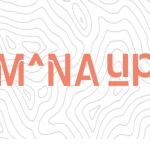 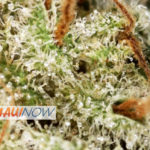