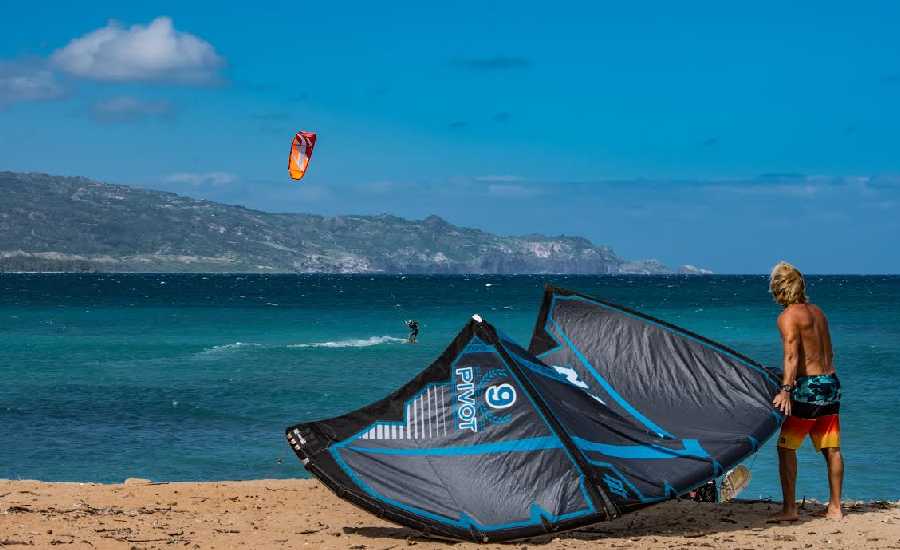 Outlook through Tuesday August 28: Choppy surf along east facing shores will gradually increase this week as trade winds strengthen. Most importantly, Hurricane Lane is forecast to pass south and southwest of the islands this week, and will likely deliver increasingly rough surf to south facing shores as the week progresses. Be sure to monitor forecast updates on Lane as it could bring significant impacts later this week.
Surf heights are forecast heights of the face, or front, of waves. The surf forecast is based on the significant wave height, the average height of the one third largest waves, at the locations of the largest breakers. Some waves may be more than twice as high as the significant wave height. Expect to encounter rip currents in or near any surf zone.

Surf: Knee to thigh high NE short period wind swell for the morning. The swell shifts more N and builds for the afternoon with sets up to stomach high.

Surf: Ankle to knee high SW ground swell in the morning builds to stomach to shoulder high for the afternoon.

Conditions: Glassy in the morning with NNW winds less than 5mph. Semi glassy/semi bumpy conditions for the afternoon with the winds shifting to the WSW.

Surf: Knee high N ground swell for the morning with occasional thigh sets. This builds a bit during the afternoon. 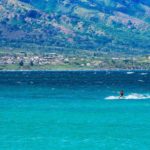 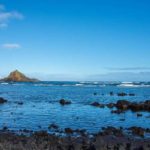