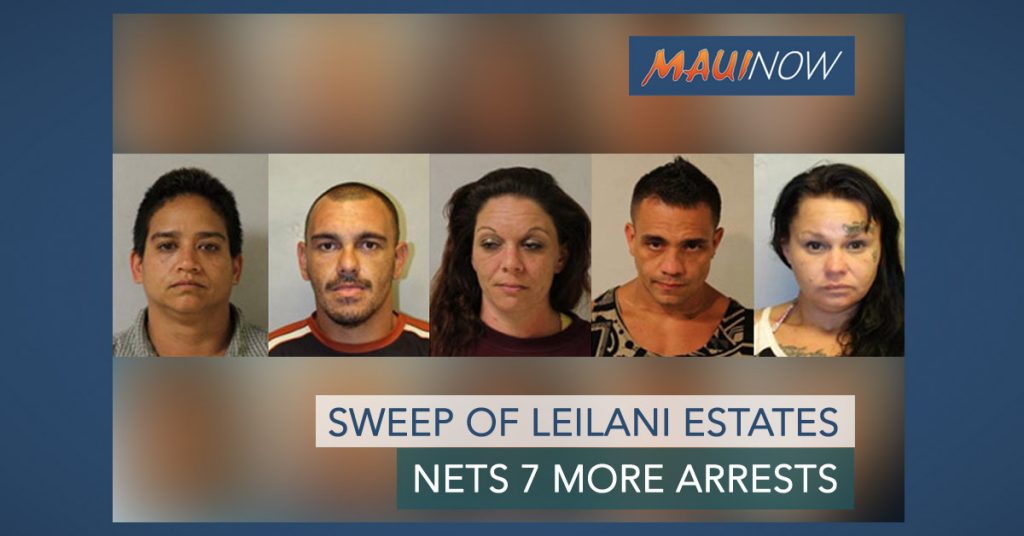 Hawaiʻi Island Police in the Puna District continued with enforcement efforts in the Leilani Estates area on Dec. 28, 2018, and arrested and charged seven people wanted for outstanding warrants.

In a continued effort to safeguard the neighborhood of Leilani Estates, police conducted another sweep in the area specifically aimed at unlawful occupancy of residences.

In June of this year, Leilani Estates was devastated with the lava flow that forced some residents to vacate their homes. Police say some of the unoccupied residences have become a haven for homeless people and a focal point for criminal activity.

The recent arrests come after the arrest of two individuals on Christmas Day, following complaints from residents of Leilani Estates of trespassers in a home on Maile Street.

Police encourage the public to provide information that can assist in these types of projects by calling Officer Jeremy Kubojiri of the Puna District at 808-965-2716, or call the Police Department’s non-emergency number at 935-3311.

Tipsters who prefer to remain anonymous may call the islandwide Crime Stoppers number at 961-8300 and may be eligible for a reward of up to $1,000. Crime Stoppers does not record calls or subscribe to any Caller ID service. All Crime Stoppers information is kept confidential. 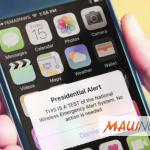 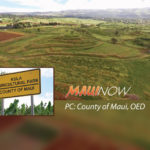