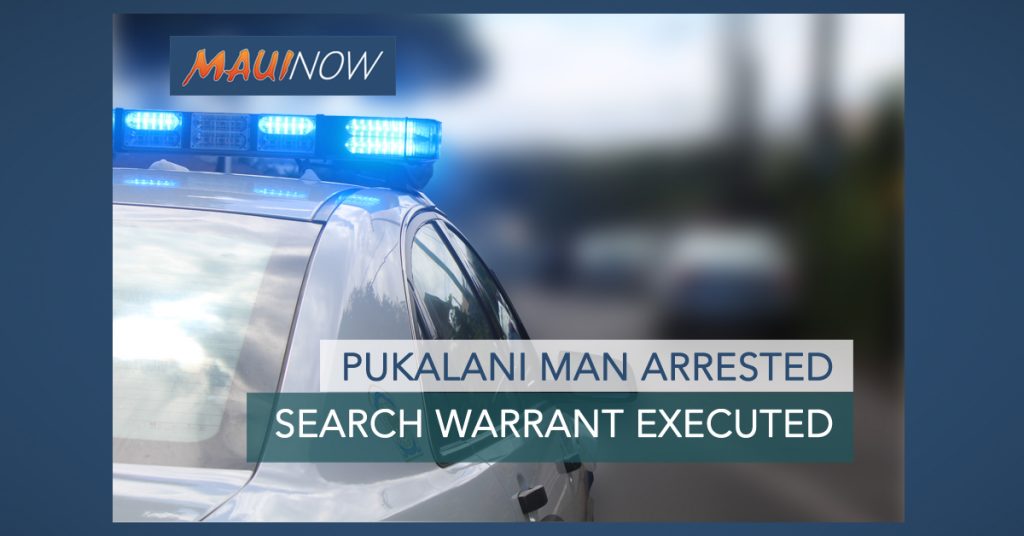 A Maui man was arrested and released after police executed a search warrant at the man’s Pukalani home on Wednesday, Jan. 23, 2019.

Dennis was released pending further investigation on all charges, according to police reports.

Police say he was also arrested for an unrelated warrant with bail set at $500. 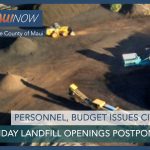 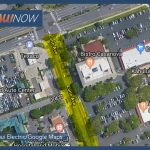