The Further Faster Sale offers deep discounts on flights from the West Coast to the Hawaiian Islands (among many other U.S. destinations), including Maui, Honolulu, Kona and Kaua‘i.

There is no code needed and there are no blackout dates (see fare rules for exceptions).

Travelers can find deeper discounts up to 20% by purchasing Saver fare seats. 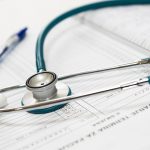 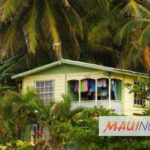