“To collect the money, these Hawaiʻi taxpayers must file their 2015 tax return with the IRS no later than this year’s tax deadline, Monday, April 15,” said IRS spokesman David Tucker II.

By failing to file a tax return, people stand to lose more than just their refund of taxes withheld or paid during 2015. Many low- and moderate-income workers may be eligible for the Earned Income Tax Credit (EITC). For 2015, the credit was worth as much as $6,242. The EITC helps individuals and families whose incomes are below certain thresholds.

The thresholds for 2015 were as follows:

Current and prior year tax forms and instructions are available on the IRS.gov Forms and Publications page or by calling toll-free 800-TAX-FORM (800-829-3676). 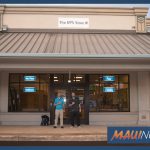 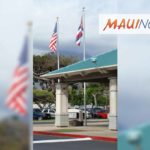