A man who was reported missing on Maui earlier this month by relatives on the mainland, was arrested this week in an attempted shoplifting incident.

The charges stem from an incident at the Target store in Kahului.  Police say a store asset protection employee stopped Gatlin outside.  Gatlin allegedly pushed the employee away and ran after dropping the items, according to police.

Officers located the suspect on Dairy Road where he allegedly fought with officers as they were trying to arrest him.

According to court records, Galtin has demanded a jury trial and was ordered to appear on April 10, 2019 in Circuit Court. 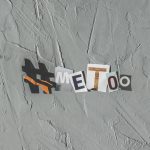 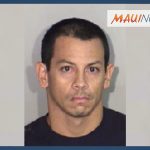