The Maui Police Department joins fire personnel in hosting a press conference this afternoon to provide updates on the Missing Person case involving Amanda Eller, 35, of Haʻikū, who was last seen on May 8, 2019. 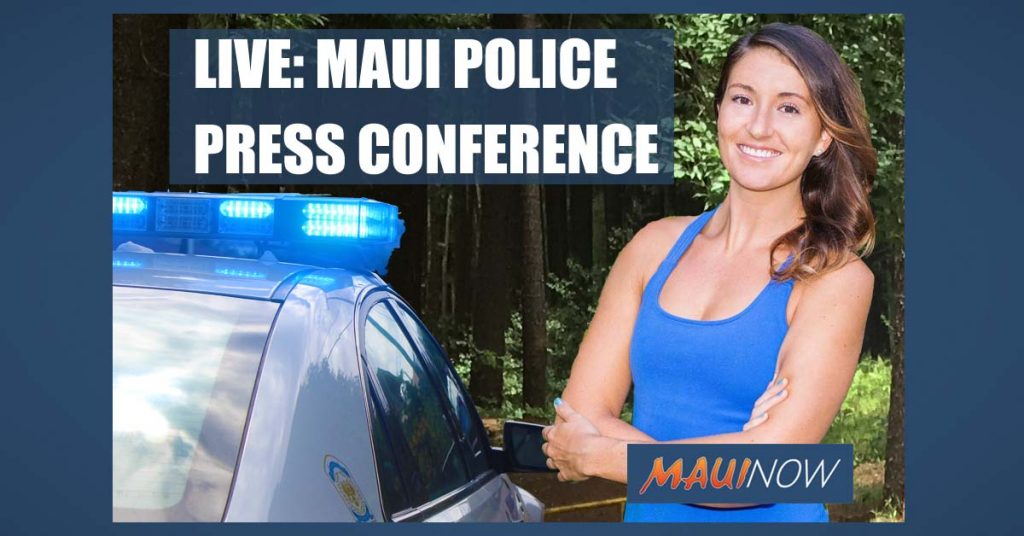 Amanda went missing on May 8th and her car was found the following day in the parking lot near the Kahakapao trail head at the Makawao Forest Reserve.  Amanda, who is a physical therapist and yoga instructor, was last seen by her boyfriend, Benjamin Konkol, who said Eller was meditating when he left for work at around 7:30 a.m. on May 8th.

New surveillance images were released yesterday of Eller at the Haʻikū Market at 10:10 a.m. on the day she went missing.  According to the Findamanda Facebook page, Amanda purchased an energy bar and boxes of dry tea.  She was wearing dark yoga pants, a light colored tank top and black slippers (flip-flops).  A vehicle matching Eller’s was also observed at the Haʻikū Post Office at 10:19 a.m. on May 8th, which coincides with reports that she had apparently mailed a Mother’s Day package on the day she disappeared.

Police and fire personnel continued to search the area by air and foot after receiving a 9-1-1 call on Tuesday (May 14, 2019) from an area above the Makawao Forest about possible additional information relating to the investigation. Police also brought in additional search dogs from Oʻahu to assist.

After a week of searching, today, her family made a plea for help from the National Guard.

Scroll Down to Read 289 Comments 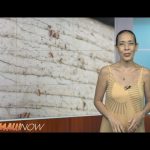 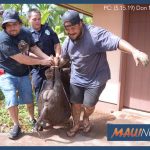