Maui police arrested and charged a man after recovering dozens of marijuana plants during a search of a Haʻikū home this week.

Officers with the Maui Police Department Crime Reduction Unit executed a search warrant at a home off Hāna Highway in Haʻikū on Wednesday, May 29, 2019.

As a result of the search, police say they recovered 76 marijuana plants, over a gram of processed marijuana and drug paraphernalia.

Police say two juveniles were also found in the house during the search. 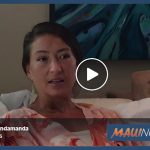 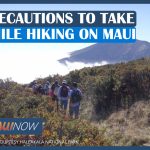 Precautions to Take While Hiking on Maui