Firefighters are still on scene on Molokaʻi putting out hot spots from a 15 acre brushfire that started Wednesday afternoon.

The fire was reported in Kamalo at 4:24 p.m. and fought to contain the flames overnight. The area was described as being thick with “heavy, dense kiawe with lots of grass” that fire fighters had to make their way through in order to contain the blaze.

The fire was reported contained at 7:54 a.m. on Thursday although not fully extinguished. Minor property damage was reported from the scene however no details regarding exactly what was damaged were immediately available. 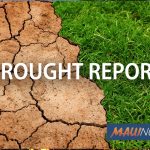 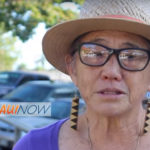