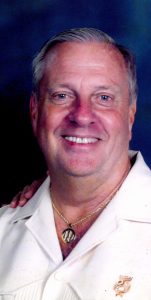 Survived by Judith Bakos Manthei, his beloved wife of almost 50 years. They were married on July 12, 1969 in Joliet. IL. He is preceded in death by his parents William and Helen Phillips Manthei.

Dick was an active volunteer in the community with Mended Hearts, at St. Joseph Medical Center in Joliet, IL, a Child Passenger Safety technician in Joliet and Maui, Tournament of Champions Golf Tournament, Maui Marathon and on the Kahana Ridge Homeowners Board of Directors.

Dick and Judy enjoyed traveling, cruising, and their life on Maui going to music concerts, festivals, dining out and watching the glow of sunset.

Instead of flowers, memorials in Dick’s name can be given to the Richard W. and Judith B. Manthei Scholarship Fund at Joliet Junior College- 1215 Houbolt Road, Joliet, IL 60431-8938 or Maui Memorial Medical Center Foundation- 285 Mahalani Street Suite #4, Wailuku, HI 96793-2500. 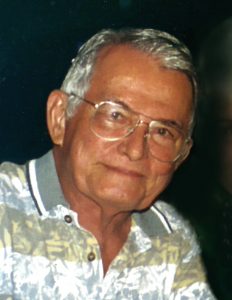 Alvin S. Estrella of Haiku was born on February 12th, 1923. He passed away at Hospice Maui Hale on June 13th, 2019 at the age of 96. Alvin went to Haiku School and then to St. Anthony High School, graduating in 1939. He then finished his studies at Maui High School where he graduated in 1941.

Alvin worked 29 years in Pineapple-Libby McNeill & Libby and Haserot Pineapple Company, then worked 15 years at the Hawaiian Telephone Company where he retired. He was also a World War II Veteran, serving in the 1st Filipino Infantry Regiment.

Special thanks to the staffs at Care Homes, Hale Makua, Maui Memorial Medical Center, Haleakala South and Maui North and Hospice Maui for their expert and compassionate care. 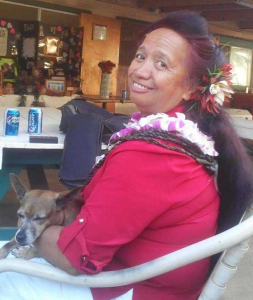 Visitation will be held from 9 a.m. to 12 p.m. on Friday, June 28, 2019 at Ballard Family Mortuary in Kahului. Service will begin at 11 a.m. Family requests no flowers please. 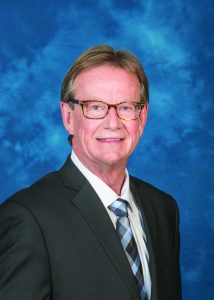 Gregory was born July 3, 1955, in Rochester, New York, the son of James and Joan (Costello)
Platt. They moved to Clinton, Iowa, in 1958, where Greg attended Sacred Heart Grade School. In
1967, the family moved to Dubuque, Iowa. Greg graduated from Dubuque Hempsted High
School, lettering in four sports. He enlisted in the in the United States Navy in 1973 where he
was 1st Mate on the Mississippi River, traveling from New Orleans to St. Paul. Greg moved to
Seaside Oregon in 1979, and worked on the Columbia River from Portland to Lewiston, Idaho
on the Snake River. In 1980, he moved to Cedar Rapids, Iowa, and worked at Boys Acres (Four
Oaks) as a counselor.

Greg loved the Insurance / Financial Service career and in 1983, he went to work with Life
Investors. Greg went on to work for New York Life Insurance as an agent and manager from
1985 to 1997. He won numerous awards and national recognition as both an agent and a
manager. In 1998, Greg went to work with Principal Financial as a manager, winning company
recognition. In 2005, he moved to Denver, Colorado, and went to work for New England
Financial as a manager. Greg returned to New York Life in 2010, retiring in 2017. Upon retiring
he moved to Hawaii and worked part time with Kansas City Life.

Greg was a member of the St. Theresa Church and enjoyed singing in the choir. His success in
life was due to his passion to help people. Greg did a lot of service work for most of his life. His
greatest joy was spending time with his children and family.
Greg is survived by his two daughters, Kara Marie Platt and Kadi Jo (Ben) Mills; two brothers,
Timothy (Beverly) Platt and Dennis Platt; sister, Mary Kay (Chris) Detweiler; and nieces and
nephews, Sarah Platt, Alex Smith, Addison (Megan) Smith, Annie Detweiler, and Casey(Lucas)
Treangen.

He was preceded in death by his parents, James and Joan Platt.

Greg had the best sense of humor, a loving touch, and a sense of charisma that was contagious.
He had the ability and gift to go up to any stranger and strike up a conversation and to be
accepting and loving to all. Greg truly believed that life was about the experiences that we get,
the friendships that are made, and the memories that we get to keep with us forever.
He will be greatly missed by all who had met him.

Please share a memory of Greg at www.murdochfuneralhome.com under obituaries. 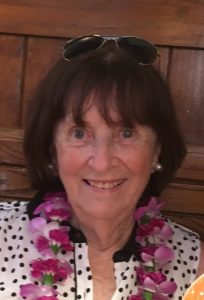 Elsie Marie S. Furtado Passed away Saturday, June 1, 2019 surrounded by her loving family and dearest friends. She was born September 22, 1933 in Wailuku.

Elsie was the youngest of six children. Born to Jose Souza the first Fire chief of Maui and Mary (Castro) Souza both of Wailuku. She attended St. Anthony High School where she met her husband to be Ben Furtado, they were the graduating class of 1952 then married in the year 1956. Elsie is preceded in death by her loving husband Ben for 49 years until Ben’s passing in 2005, she also is preceded in death by her brothers Edward Souza, Albert Souza, Joseph Souza & her infant brother little Joe and her only sister Elizabeth Lake along with her great granddaughter Tysha Furtado.

Elsie is survived by a daughter Lori Ann (Darin)- 3 Grandchildren, Tyson (Kalei), Tyler (Sheanna), Teyana (Tailyr), 14 great grandchildren along with many great friends as well as nieces and nephews. May the mercy of God, grant unto your eternal rest We Love you. 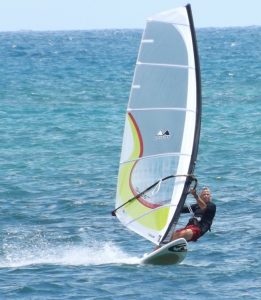 Beecher died June 1, 2019, while windsurfing at Kanaha Beach Park on Maui. Beecher was born in September 1941 in Meriden CT to Frank and Ella Wooding. He earned a BA in Geology at Harvard, graduating in 1965. He worked for Woods Hole Oceanographic Institution in Massachusetts for 40 years. The bulk of his career at WHOI was spent designing and developing instrumentation for the ocean-bottom environment. He participated in at least 60 science cruises.

Beecher is survived by his wife of over 51 years Christine M. Wooding; by his sister Sara W. (Keith) Goodrich of Lake Forest IL, three nephews, a niece and their children and grandchildren. He is also survived by his sister-in-law Anne B. Bradley of Haiku, and three brothers-in-law.

Beecher loved windsurfing and the ever-changing wind and sea. He accepted the risks, lived life to the fullest and was an inspiration to many. We will miss his dry wit, his sensitivity to critical issues facing mankind and the environment but most of all the spirit of a man who loved his family, had many friends, and adapted to the challenges of a changing world.

Contributions in Beecher’s name can be made to the Maui Humane Society where he volunteered. A paddle-out will be held at Kanaha Beach Park at a future date.

His family sends heartfelt thanks to the lifeguards, EMTs, police, firemen, friends and strangers who worked so hard to try to rescue Beecher.

He was a retired Lanai High and Elementary School teacher, coach, and athletic director.

Herbert Santana, 77, of Pahoa, passed away on May 29, 2019 at Pohai Malama Care Center. He was born on September 23, 1941 in Hawaii. He was a CDL truck driver (retired) and a commercial truck driver for Pacific Waste. He was a Veteran Army Rifle Marksmen with 3 yrs honorable discharge. Marksman badge with rifle plate. 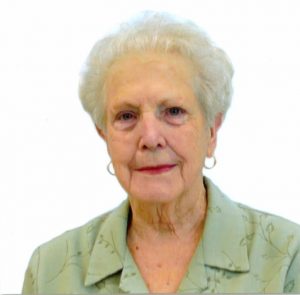 On May 27, 2019, Patricia Ruth Dixon left this world to join the Angels. She was preceded in death by her beloved husband Gail and her elder son Mark. She is survived by her brothers, sister-in-laws, nieces, nephews, grand nieces and nephews, and many more who knew and loved her as “Auntie Pat”. She spent her last year of her life on Maui, the island that she loved.

Aloha Auntie Pat, you will be missed. 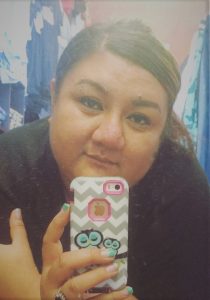 Tiffany Kapualani Rocha of Kealakekua, Hawaii passed away on May 26, 2019 at Kona Hospital. She was born in Hilo. Tiffany worked in retail sales.

A Celebration of Life will be held at a later date.

Barbara Jean Kaheuokawailani Hewlett, 84 of Keaau, passed away on May 24, 2019 at Hilo Medical Center. She was born on December 30, 1934 in Honolulu, HI. She was an Office Clerk at a Hawaiian Craft Store.

Celebration of Life will be at a later date. 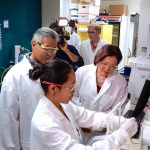 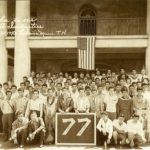