A windsurfer who had collapsed at Kanahā Beach Park in Kahului on Maui was transported to the hospital after regaining a pulse.

Fire officials say the man had reportedly been windsurfing prior to collapsing on the beach. He was found unresponsive, not breathing and with no pulse.

Maui Fire Department personnel from the Ocean Safety Bureau and Rescue 10 responded, performing CPR including defibrillation with an AED.

In conjunction with medics crews were able to get a pulse back and the patient became responsive, though not alert, according to Jeff Giesea, Acting Battalion Chief for the Maui Department of Fire and Public Safety.

The patient was packaged and extricated to an ambulance for transport to the Maui Memorial Medical Center’s Emergency Department. Crews left the scene at 3:49 p.m. 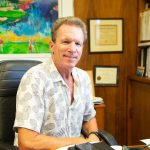 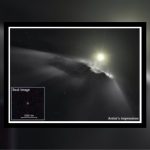