The incident was reported on Wednesday March 20, 2019 near the roadway in the area of the ʻĀhihi-Kīnaʻu Natural Area Reserve and involved several males fighting with two male visitors.

Police say that according to the ongoing investigation, this incident occurred near the roadway and may have prevented several vehicles from passing.

During the altercation, one of the visiting males was severely injured, according to Maui police.

Callers to Maui Crime Stoppers may remain anonymous.  Maui Crime Stoppers pays cash rewards of up to $1000 for information leading to the arrest and indictment of individuals responsible for felony crimes; the recovery  of stolen property; the seizure of illegal drugs in felony cases or the capture of felony fugitives.

Police advise that the public should consider all wanted individuals as dangerous.  Do not approach, follow or take other action that could put yourself in danger. 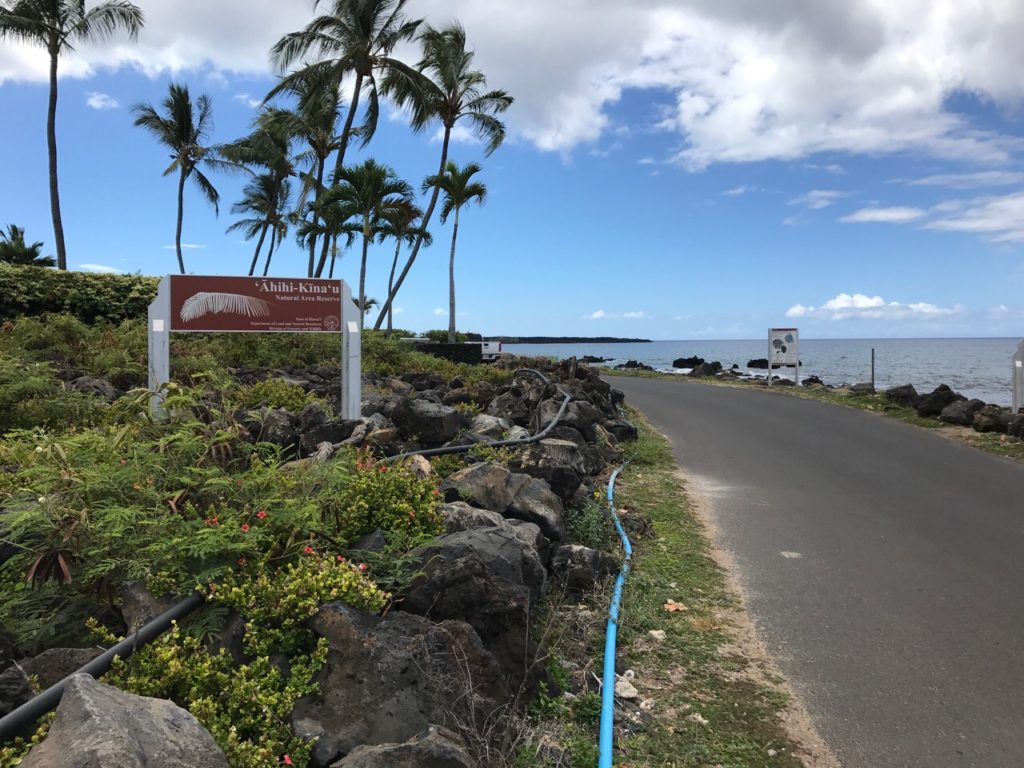