UPDATE: Mark King has been located. The public is thanked for their help. 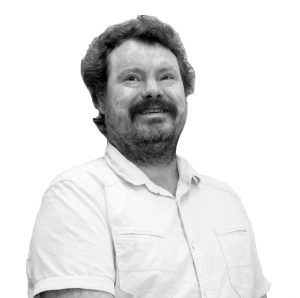 PREVIOUS POST: A former Maui County Planning Department employee who survived a plane crash in 2014 is missing, according the Maui Police Department.

Police are asking for the public’s assistance in locating 49-year-old Mark King, who was reported missing on Wednesday, July 17. Police said King may be in the Wailuku or Kīhei area.

King was one of the survivors of the Feb. 26, 2014 Lānaʻi plane crash which killed three county employees and injured three others, including King, who lost both of his legs. King retired from the county last month.

Anyone with information on his location or how he can be contacted is asked to please call police at (808)244-6400. Thank you.